The Mordialloc Cenotaph and the Thomas Brothers

Many memorials exist throughout Kingston testifying to the involvement of men and, to a lesser extent, women in military service. On the cenotaph in Main Street, Mordialloc the names of nineteen men who died are recorded in bronze. The name Thomas appears twice. They were brothers. There was also a third brother who served but survived the conflict. 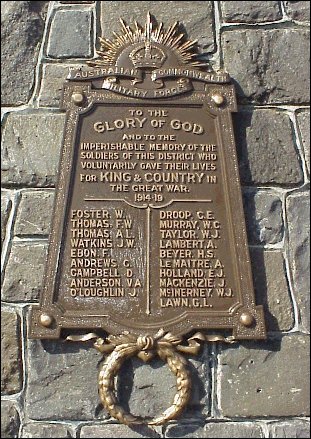 Alfred Louis Thomas, Frederick William Thomas and Stanley Chapman Thomas were young men living at Mordialloc when the First World War was declared at the beginning of August 1914. Stanley, the youngest of the brothers, joined the 2nd Lighthorse Ambulance Regiment only a few weeks later on September 19, 1914 when he was twenty years of age. He served in Egypt and Palestine against the Turks and later at Gallipoli receiving the Simpson & Donkey Medal for serving as a stretcher bearer for over five months. Afterwards he was again fighting the Turks at Damascus with Australian troops. He returned safely to Australia and lived until he was 94 years old. 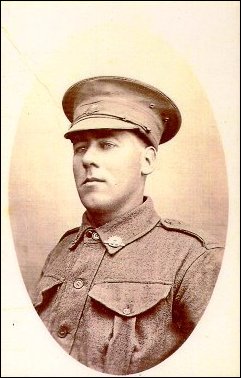 Frederick and Alfred did not return. Fred, the second eldest of the three brothers, joined the 23rd Battalion on February 9, 1915. After meeting his younger brother in Cairo, Fred survived the sinking of the Southland to serve in Gallipoli for four months. Then followed action in France where he was reported missing on August 28, 1916. The site of his grave is not known but his sacrifice is commemorated on the Villers-Bretonneaux Memorial in France as: 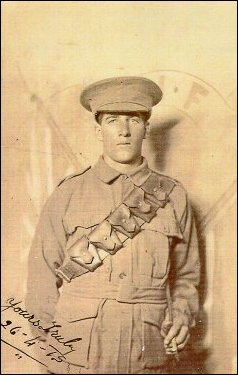 Alfred, the eldest of the three brothers, joined the army on July 3, 1917 and served in the 23rd Battalion. He was posted straight to France where he was killed only six weeks before the war ended. At the time of his death on August 28, 1918 he was 28 years old. He was buried at Assevillers New British Cemetery in France.

What moved these young men and many others from Mordialloc, Cheltenham, Mentone, Chelsea and other areas of Kingston to enlist is not known. For some it may have been a sense of adventure or patriotism, or the result of a deliberate campaign to encourage young men to enlist after disastrous offensives in France with high casualty rates and loss of life. Members of the Thomas family believe Alfred joined with the intentions of searching for his missing brother. "Members of the family could not believe Fred was dead," was the comment by Elaine Round. 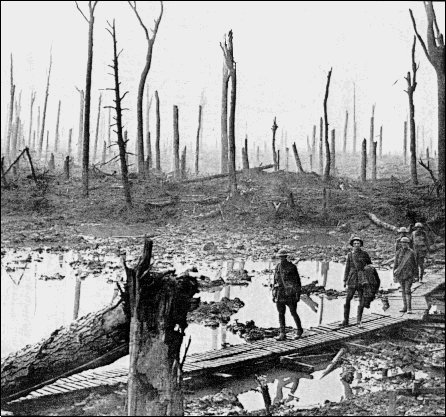 Some 45,000 Australians died on the French and Belgian battlefields: 18,000 have no known grave. The names of over 10,000 Australian servicemen are recorded in alphabetical order on the Australian National Memorial at Villers-Bretonneaux, about 200 kms from Paris, France.

The cenotaph at Mordialloc records the men who gave their lives in the 1914-1918 conflict with the following inscription:

TO THE GLORY OF GOD AND TO THE IMPERISHABLE MEMORY OF THE SOLDIERS OF THIS DISTRICT WHO VOLUNTARILY GAVE THEIR LIVES FOR KING & COUNTRY IN THE GREAT WAR 1914-19.