The Federal Football League Launched in 1909

From the early nineties, there was a football competition functioning named the Commonwealth Association. It comprised a few local clubs and a few that were far a field. As can be imagined the area was sparsely populated and the ground facilities nothing like they are today. Transport was also a problem, because steam trains ran at infrequent intervals, and the modern motor coach or van, had its counterpart in the drag and horses.

In 1909 Messrs. H P Peterson, E Looker and F J McCart looked into the possibility of establishing a football competition designed to better serve the area south of Caulfield. The result was the inauguration of a body styled the Federal Association, this name being adopted following the natural train of through in relation to the old Commonwealth Association.

The first president and secretary were Cr Le Page (father of Cr Everest Le Page, who was also president and is a life member of the League) and Mr F J McCart, respectively. 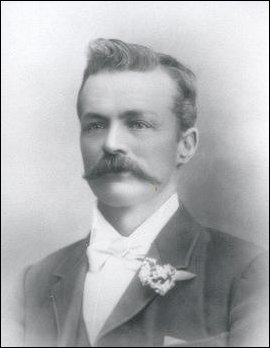 An interesting address of the then secretary of Moorabbin was Leopold St, Ormond, via Caulfield.

Moorabbin colours have always been black and white. Cheltenham started with red, white and black, but changed during World War I because of the resemblance to the German flag. The Belgian colours wee adopted by dropping the white and substituting yellow.

In 1911 a Junior Section of four teams (Under 20) functioned, in addition to the open age. (Carrum had affiliated, and Ellindale dropped out). The Junior teams were Mordialloc, Mentone, Windsor and Westbury.

Following are some interesting extracts of the Rules then in force:-
“Not less than 16 players of a club must wear their respective colours.”
“In the event of a player being injured and having to leave the field, the player in the corresponding position in the opposing team shall be stood down by the field umpire.”

The affiliation fee was 15 shillings per club.

The Federal Trophy, not less than four guineas, was presented to the club gaining the position of premiers.

“The Field umpire shall receive a fee of 7/6 per match. Such fee to be paid by each club contributing 3/9 per match, and to be paid in advance to the treasurer.” 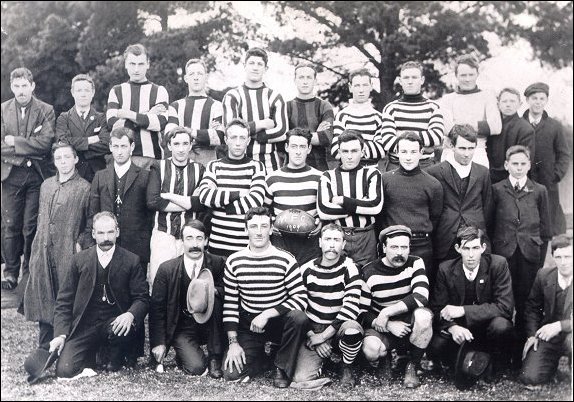 Moorabbin Football Team 1909 – not conforming to the rule of dress. Courtesy, Jean Daff.

Since those early days the Federal League’s fortunes have fluctuated. There was actually no continuity of office by any of the executive officials until the middle twenties, when Mr Charlie Fenwick took over the secretaryship, and he remained in office until 1937. During his term of office the Federal Association became affiliated with the Victorian Football League. This took place in December 1931, and the name of the League then became the Victorian Football League-Federal District.

As Moorabbin, Cheltenham, Highett and Heatherton are the clubs which lie within the municipality of the City of Moorabbin, it might be as well to list the performances of these clubs. 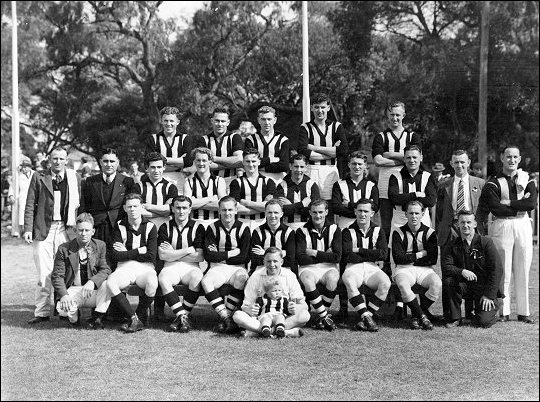 Highett, which joined the League in the early ‘thirties’ has had a hard battle because it lies between two powerful neighbours. This club has not won a senior premiership, but has met with success in the ‘B’ grade, winning the flag in 1939, after being runners-up for the three preceding years.

Heatherton has been in and out of the League, finding success in weaker competition, and gaining the confidence to come back to battle once again with the stronger opposition. To date this club has not been able to reach the final four, but as is the case with Highett, the rapid spread of the population in these areas will soon place them in a more favourable position in relation to other clubs.

During its 40 years the Federal Association has produced many fine administrators and footballers. The class of football played is recognised as the best outside of the senior bodies. Gradually built on sound lines over the years, it is now playing an important part in providing healthy sport and good entertainment in the are that it covers.