Maurice Portingale: A Legend of Our Time 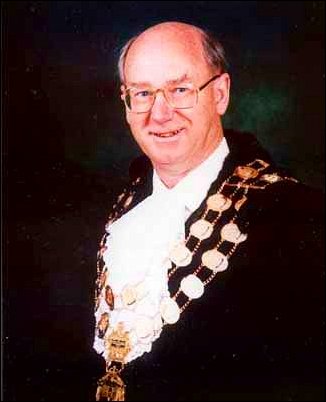 Maurice Portingale, Mayor and Councillor of the City of Chelsea.

As a boy and teenager growing up in Chelsea, Maurice Portingale attended Chelsea Primary School and the Mordialloc Chelsea High School. Like so many locals, he travelled by train to Melbourne to work at Dunklings the jeweller in Bourke Street. There he completed his apprenticeship in watch making and advancing through the ranks over more than 40 years with the firm to become the managing director of the company.

A former work colleague at Dunklings, said that Maurice could organise anything. How true those words describe Maurice.

As a teenager he tried out with the Chelsea Junior Football Club and then began his lifelong interest on joining the Bonbeach Life-Saving Club. Through sheer persistence, dedication and passion for the camaraderie and competitive side of inter-club competitions, Maurice became an outstanding club member, club champion, committee member, club president and life member and with numerous life saving awards.

For his distinguished service with the Royal Life Saving Society, both locally, nationally and internationally, Maurice was awarded life membership of the Victorian Branch of Royal Life and was awarded the British Empire Medal. As many will recall, the competitive side of life saving was not the only passion Maurice held, for there was an attractive blond club member Maurice charmed, and was rewarded when Flossie Renshaw and he married, and lived their family life in Bonbeach. 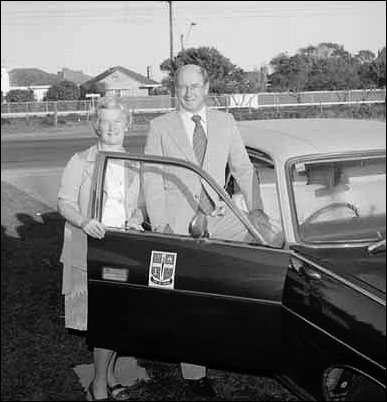 Maurice experienced membership with freemasonry, and through his strong relationship with Dick Hutchings, former councillor and past mayor of Chelsea and long serving president of the Bonbeach Life Saving Club, he developed an interest to more widely serve the local community and to be elected a City of Chelsea councillor.

In 1968, he put his hand up and, with a willing band of friends assisting his campaign, Maurice ventured to enter Local Government. On election day his garage became the campaign headquarters and communications centre.

His campaign was successful and for the next 26 years he served the local community, having five terms as mayor with his wife a loyal and supportive mayoress, both being great ambassadors for the city.

On those occasions when Maurice’s re-election at three-yearly intervals was contested, there were the cynics who voiced the view he would not retain his seat. Each time he won, a clear demonstration of the credibility and support the local South Ward held for Maurice. During his terms as mayor, he carried out many official functions, including the opening of community buildings and centres, notably Chelbara Village, Bonbeach Sports Centre, the inaugural Art Show, and the Chelsea Town Hall. 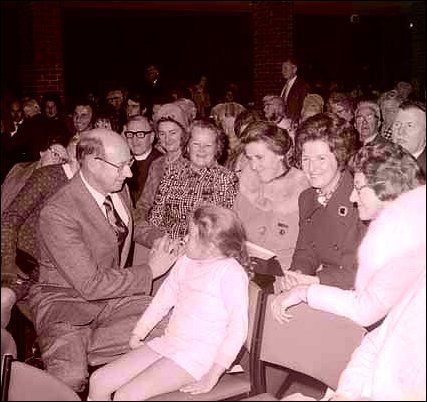 Councillor Maurice Portingale meets some of the people at the opening of Chelsea’s new Town Hall, 1973. Courtesy Leader Collection.

Maurice’s ability to organise and add colour and fun to any occasion was fully exploited at many local government functions. His flair in writing menus with each course and wine having humorous names of members or local places - like Johnstons Eel Race Soup or Carrum Swamp Potatoes, always made for introducing a welcoming and friendly dinner environment.

Maurice liked a little pomp and ceremony but he could also introduce humour or some innovation that without embarrassment, kept the occasion on a friendly basis. There was the time at Mordialloc in 1981 when the official party alighted at the Mordialloc railway station and walked with the Minister of Railways to the Bridge Hotel for an official dinner to celebrate the centenary of the Frankston railway. We were waiting at the traffic lights to cross Nepean Highway, when this unusually garbed person in old sneakers, a moth-eaten swimsuit of 1930 vintage, a Ginger Meggs wig and sunglasses, sidled up alongside the Minister for Railways. The minister was clearly taken aback and failed to recognise our esteemed Chelsea councillor and mayor, Cr Maurice Leslie Portingale BEM, JP.

While a councillor Maurice was appointed as a council delegate to the Dandenong Valley Authority. He rose to become chairman taking on an additional work commitment. He was heavily involved when the DVA was expanded to take over the Western Port Drainage District and again when DVA was absorbed into Melbourne Water.

With his enthusiasm and involvement with the Sister City Association, he was appointed the association’s secretary and, with Flossie, travelled widely, interstate and overseas in developing the association’s aims and purposes. Yes, there were time to play and take in the places they visited, but it was not without lots of planning and working to arrange to make these excursions a success for the association.

His interest in golf from a young man is well known. A member of Rossdale Golf Club, giving years of service as club captain, club committee, club president and club manager, his ability to organise, plan and involve members participation was his strength. Club trips away and functions with golf tournaments were always well arranged and enjoyed by the club members and guests.

I recall a happy occasion at Rossdale where Margaret and I attended as guests at a function for the lady members, where Maurice appeared as a vintage parson in black suit and black hat with book in hand. His flair to make people enjoy themselves and have a laugh, many times at his own expense is legendary.

Following the amalgamation of municipal councils in 1994, Maurice continued to be involved in the local community. He was chairman of the Carrum Patterson Lakes Village Committee and he was the part-time coordinator for the Chelsea Traders’ Association.

A member of the Chelsea Probus Club, I recall the time when Maurice spoke of his overseas time in China. He told that in parts of China it is the custom for the Chinese host to give a gift on greeting their overseas guests. On opening his host’s gift, Maurice found he had been presented with a set of combs. Maurice enjoyed the irony of this situation.

Maurice had a great rapport with people, whether it be officials, staff, citizens or young people. He was very much a person’s person, affable and friendly to all. 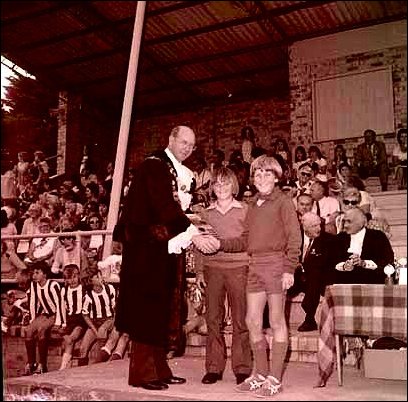 In summing up this unforgettable friend and colleague, yes Maurice did enjoy life and he did make the most of the opportunities that were offered. But also he was a lively and active contributor and a most friendly person, who it was joy to meet and work with.

Maurice will be remembered as a legend of our time. 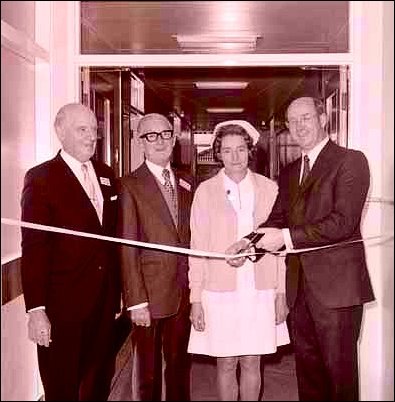