Memories as Green as the Gardens

Shotgun blasts in the night; and a man scrambles under a barbed wire fence as a dog snaps at his heels, then makes a dash across Moorabbin’s market gardens with a Hessian bag half full of vegies swinging from his shoulder.

It was a common scene in Moorabbin during the Great Depression of the early ‘30s and it is an integral part of the Moorabbin history many of us still can remember.

We are all part of history. And thousands of Moorabbin residents who have lived over the past 50 years of Australia’s Bicentenary have witnessed the most dynamic and accelerated quarter of our 200 years, from horse drawn vegetable carts to this computer age. 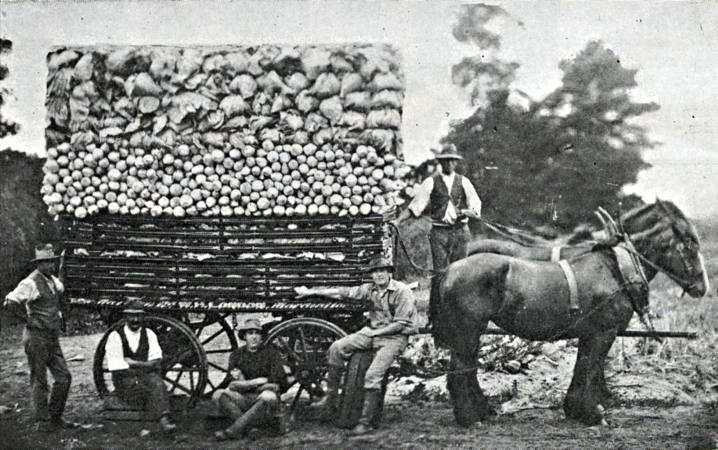 While Moorabbin’s most famous son may well be the pioneer aviator Harry Hawker, he belongs to the era of Sir Thomas Bent, Captain William Mair and Higginbotham; pioneers and times well documents by historian Tom Sheehy in his several books on this sand-belt history.

The tangible history is the stuff we have experienced, the events we can remember; like stealing vegies from Moorabbin’s market gardens to survive the “Great Depression of the 30s.

In the ground alongside Centre Dandenong Rd, by Moorabbin Airport are the remains of a tramline used by the market gardeners who built the market gardens of the district with teams of sturdy horses to plough the sand.

The same horses would haul the vegetable carts from Dingley, Heatherton, Cheltenham and Bentleigh to feed the population of Melbourne. Roads strong enough to support the heavily laden wagons could not be built through the sand, so rails were the order of the day.

Exhausted farm hands slept in hammocks slung beneath the carts while the horse followed the rails to the Melbourne markets.

There were few roads, and Melbourne depended on vegetables from the Moorabbin farms.

In 1929, long before Moorabbin was proclaimed a city, Cr Elizabeth Bleazby, the daughter of Sir Thomas bent, stood for Brighton Council.

She pleaded the cause of the starving women and children, and was elected. Starving subjects of her cause were not overseas, but right here in Victoria’s Depression.

Sir Thomas Bent had vigorously opposed women entering public life and had said he would “turn in his grave,” if they ever entered politics. After his daughter’s campaign the rumbling noise of beer barrels being rolled into a Moorabbin pub was described by the drinkers for years as “Revolving Toms” 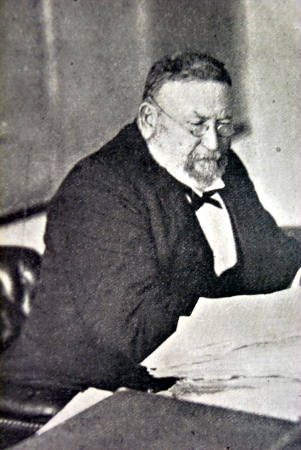 Thomas Bent, President of Moorabbin Shire, Mayor of Brighton and Premier of Victoria, 1900.

In those times, so vividly recalled by many still living today, Moorabbin’s market gardens proved to be the first “take-a-ways.” These were hard times and many a man out of work for months would go out at night to raid the market gardens of Cheltenham, East Bentleigh and beyond.

Despite shotgun blasts from patrolling farmers, dogs and barbed wire fences there “bread winners” would return with a chaff bag of vegies to sustain the wife and kids for another week.

Rabbits were trapped in Cheltenham Park or on the grasslands around Highett to add to the vegetable pot. Many a Moorabbin family owed their survival to the district’s market gardens.

Within closer memory for today’s grandparents are the days of Moorabbin’s “heartbreak streets” made infamous during the building boom which followed World War 2.

Market gardens were transformed into building subdivisions at such a rate that Moorabbin became the fastest-growing municipality in Australia and the council could not keep pace with street construction.

Today’s generation of “oldies” will also remember the infamous “bottleneck” between South Rd and Elsternwick which jammed traffic in two lanes at all times, let alone peak periods.

And they remember the level crossing and railway gates at the Moorabbin railway station which would bank Sunday drivers up for miles. Those who couldn’t wait would race down Henrietta St and many got killed on the notorious Exley Rd level crossing at Gilbey’s Gin. 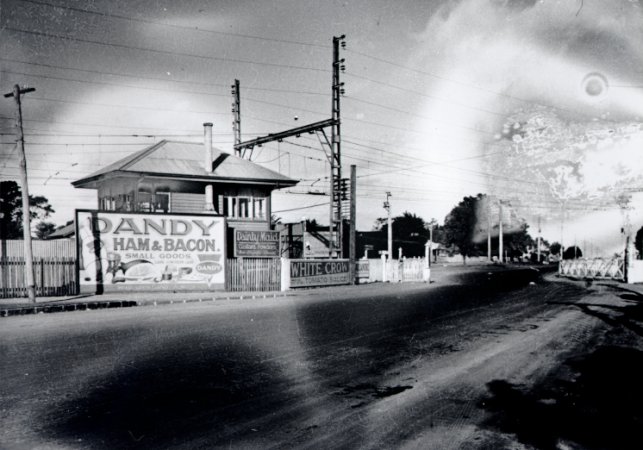 Gilbey’s Gin distillery dominated the Moorabbin skyline, and the land marks at Highett were the gas works and Seide’s poultry farm, with the St John of God Boys’ Home standing where Southland-Westfield does today.

Moorabbin has always had lively politics often attracting the national spotlight to the stage of Moorabbin Town Hall where both Malcolm Fraser and Gough Whitlam launched national campaigns.

This was Don Chipp’s electorate until he resigned from the Liberal Party in March 1977 and formed the Australian Democrats.

Dr Spock, of baby-raising fame, came to Moorabbin to speak against the Vietnam war. 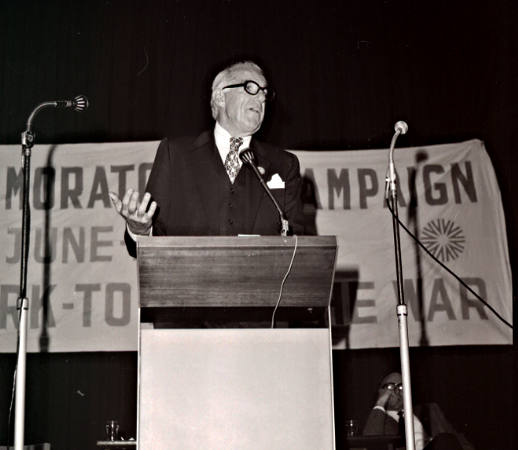 And Don Chipp, as Minister for the Army, officiated over the first so-called “death lottery” to decide which conscripts went to Vietnam.

Tony Dalton, Ian Turner and Barry Johnson led a national campaign from Moorabbin and the Draft Registers Union operated from a Highett Post Office box number, just seven boxes away from its arch enemy, the Australian Nazi Party which also operated out of Highett.

Johnson won ALP re-selection to oppose Don Chipp while being represented by a vacant chair on the stage of Moorabbin Town Hall. He was “on the run” for draft resistance.

Bob Hawke was at the meeting as an ALP luminary and argued against the nomination of a draft resister.

One of the “safe houses” where Johnston and other draft resisters were hidden during these times was the Cheltenham home of Lewis Kent, the present member for Hotham.

The St Kilda Football ground in Linton St was the site for further rallies when Gough Whitlam and Bob Hawke supported Tony Ross against Chipp for the 1974 election. Chipp won again and held the seat until he resigned to form the Democrats on May 15, 1977.

The Liberal party was not without its turmoil in the early fifties with Premier Tom Hollway being expelled from the official party. He took local MLA Mr Dawnay-Mould with him which allowed Llew Reese in as endorsed candidate.

John Cain took office in 1953 with the support of the Hollway breakaways while a new man called Henry Bolte took over as leader of the Liberals.

Bob Suggett represented Bentleigh for the Liberals, but when he lost official endorsement the local branches rallied around him and he retained Bentleigh as an Independent Liberal, defeating the official candidate, Llew Reese.

Llew Reese had to wait to take Moorabbin from Labor’s Les Coates to begin a long reign as the local MP before eventually losing to Peter Spyker. Llew Reese died on the stage of the Moorabbin Town Hall delivering the annual report of the Moorabbin Hospital board.

Mr Roy Ward MLC was a member of the Labor Party and a Mentone Councillor before joining the Liberals and representing the South Eastern Province for the past 25 years.

Since Sir Thomas Bent’s knighthood in 1908, Sir William Fry, knighted in 1980, is the only other Moorabbin councillor so honoured. Sir William Fry was a former mayor, and chairman of the State Legislative Council (Speaker).

It took 120 years of local government history before a woman broke through the male barriers at Moorabbin council.

Betty Olle was the first woman candidate, standing for the Cheltenham ward, and losing in 1973.

Joan Child has been a prominent woman representative of a large section of the Moorabbin municipality as the Member for Henty and first woman Speaker of the House of Representatives.