Licensed surveyors engaged by the Shire of Dandenong in the years 1911 to 1916 prepared two large files of subdivision maps of the local Chelsea district. On severance of the district from Dandenong in 1920, these files passed to the Borough of Carrum and were subsequently held by the City of Chelsea. 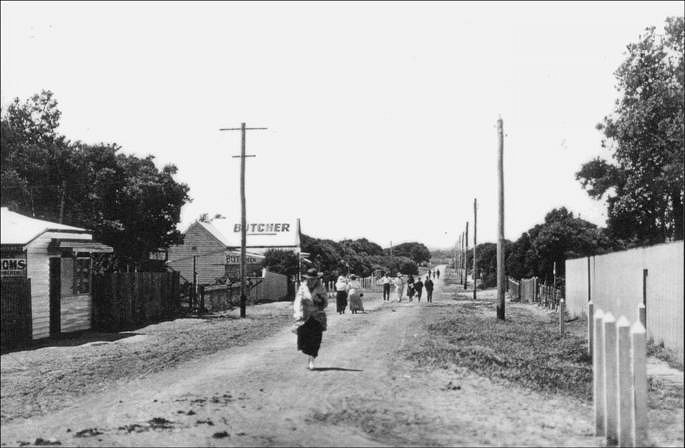 Several subdivisions did not eventuate as either the Borough of Carrum or later the City of Chelsea acquired the tract of land for recreational or council purposes. Examples are Victory Park, Chelsea; Edithvale Reserve, Edithvale; Council depot, Swanpool Avenue; and Council Depot, Chelsea Road.

The area along Bath Street between The Strand and Swansea Road and the beach, was subdivided without provision for Camp Street, with all beach front properties being accessed from the foreshore.

A subdivision was originally planned south of The Glade and was to have street names as King Street, Queen Street and Centre Way.

A road or promenade was planned along the south side of the Patterson River bank to be called Mona Avenue, it did not eventuate, possibly due to the raising of the height of the river banks against the risk of flooding.

Several changes of early street names were made by the Borough of Carrum probably to overcome duplication.

The eastern section of Catherine Avenue, and Blantyre Avenue from Fowler Street were named Wave and Ocean Streets, and Beardsworth Avenue was initially named Foam Street.

While possibly a surveyor’s spelling error, on one drawing Blantyre Avenue was shown as Blancyrie while Wimborne was spelt as Wimbourne.

(The Chelsea and District Historical Society holds these early subdivision maps which have been indexed to enable cross referencing to today’s street locations.)