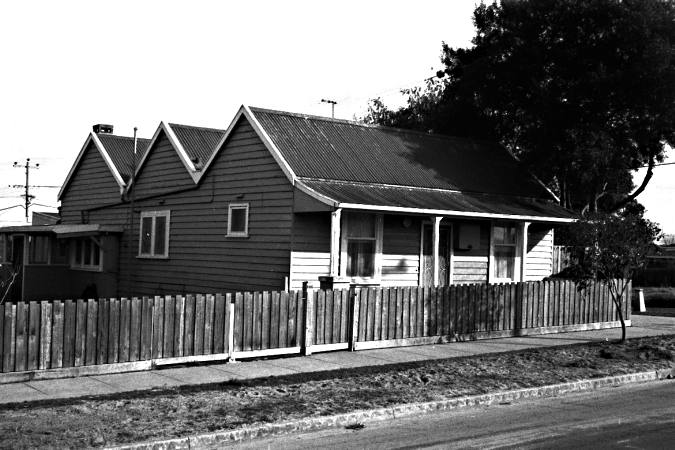 John Allnutt the eldest son of Josephine and George Allnutt lived his early life on a market garden in Centre Dandenong Road Cheltenham. The house Trianon is still standing on the corner of Gardenia Crescent and Centre Dandenong Road. John attend the Cheltenham State School but had to leave school prematurely because his father became seriously ill and could not work. There were vegetables ready for market and the family needed the money so John being the eldest son became the ‘market man’ and drove the horse and lorry loaded with vegetables to the Victoria Market and took over the working of the vegetable farm at a very young age. When his father regained his health he expanded his contracting business and John worked with his father on many contracts including the earthworks for the Melbourne Benevolent Home on the corner of Warrigal and Kingston roads. They also constructed an aqueduct at Warburton for the water to Melbourne as well as many other road works on the Mornington Peninsula. 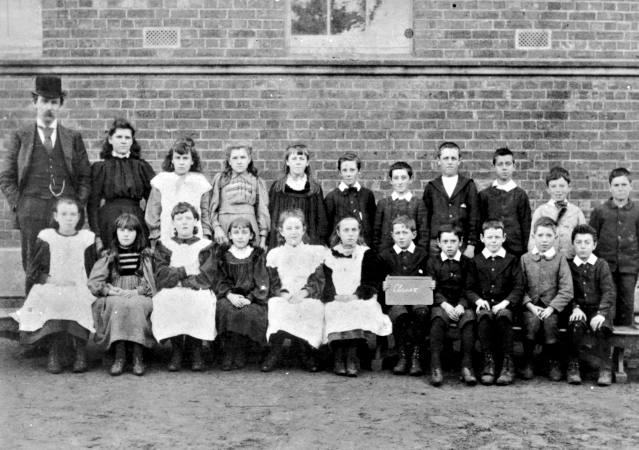 John wanted to get into business on his own and the opportunity to deliver coal from the Melbourne Wharf to various businesses around Melbourne became available so John seized the opportunity and with a two horse lorry was now a cartage contractor in his own right. The business grew and soon he had a second horse, lorry and driver. 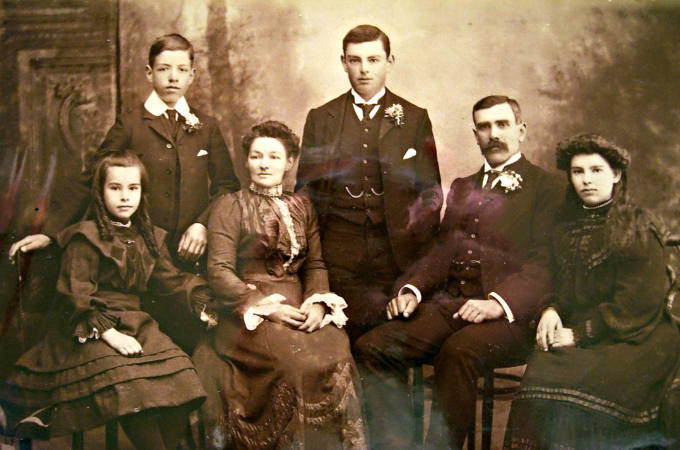 After the First World War broke out he enlisted in the AIF on 7 July 1915 and was in B Company 23rd Battalion and trained at Broadmeadows and then Egypt. He was wounded in action at Pozieres in France in July 1916. John’s commanding officer was Major Brind who ordered two men to be ‘runners’ for him and John Allnutt was one of the runners. Major Brind told the runners when they attacked the German lines he had to report their progress back to headquarters so that the artillery would not shell their own men and the runner must be right beside him wherever he went. The attack was launched at midnight and only advanced a few metres when they ran into barbed wire entanglements. John got caught up in the wire and as he untangled his leg the German machine guns which were trained on the wire opened fire and shot John in the leg he had just got free from the wire. He fell back into a slight hollow and lay there all night. Getting shot so early in the attack probably saved his life because Major Brind and many men were killed that night. In the morning John was found and carried back to the field hospital, then evacuated back to a hospital in England on the 5 August 1916. John returned to Australia on the ship Themistocles leaving England on 4 May 1917 and was discharged from the army 2 August 1917 medically unfit. 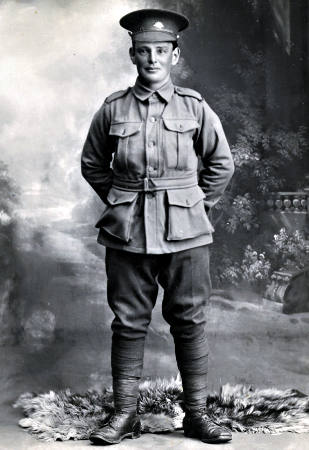 In April 1918 he married Annie Vera McNabb at Eddington in Central Victoria. When they got back to Cheltenham John again took up his interest in the local football team. Before the war he played rover in the Cheltenham team, but could no longer play because of his damaged leg so he involved himself in the administration of the club. He then became president of the Federal District League which was the governing body for all football clubs in the area. John Allnutt always took an active part in the community of Cheltenham. He was a member of the Progress Association, President of the Cheltenham RSL 1926 and 1927, a councillor for twenty two years in the Shire of Moorabbin which became a city. He served one term as Shire President and two terms as Mayor. 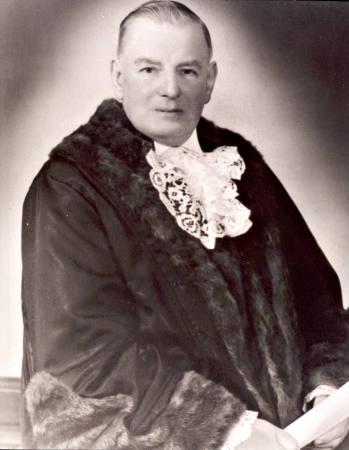 The Moorabbin Council meetings were held at night and one councilor who was a market gardener used to drive his truck loaded with vegetables to the council meetings and then continue on to the Victoria Market after the meeting had finished. There were railway gates where Nepean Highway crossed the rail line at Moorabbin and one meeting night the councillor who was the market gardener was stopped at the gates in his truck loaded with cabbages waiting for the train to pass, a car was stopped behind the truck and John Allnutt stopped behind the car. Two men got out of the car and started pulling cabbages off the corner of the load. John got out of his car to tell the councillor that his load was being pulled apart but at that moment the gates opened and the truck drove off. The two men then took to John and bashed him up badly knocking him around the head and he was in hospital for quite some time. When he recovered he continued in local voluntary work, he was President of the Cheltenham Bowls Club, Trustee of the Methodist Church, a member of the committee to establish the Mordialloc-Cheltenham Hospital and was elected President of the Hospital when it was built. He was very active on the committee that represented the people who lost their properties when the Moorabbin Airport compulsorily acquired their land. He worked hard trying to get them adequate compensation. 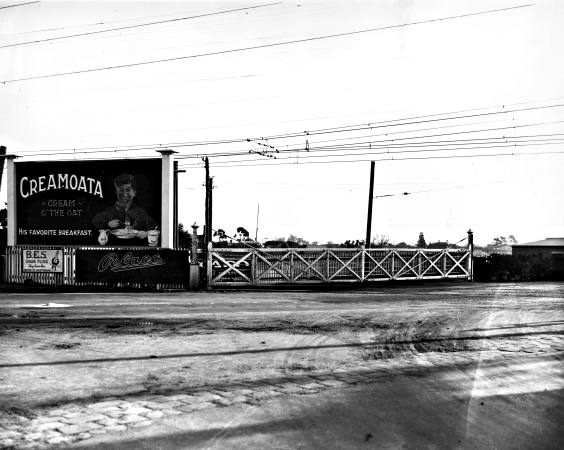 John retired for public life when he lost his sight and hearing; disabilities which were thought to be the result of the bashing he received years before. He still loved going to the local football and his old friend Perc Woff used to take him and give him a running commentary of the game.