Who Stole the Bell? 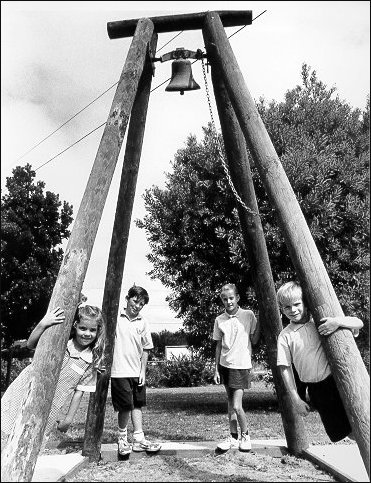 In a cookbook that was produced by the Heatherton Primary School to raise funds in the 1980’s there is a story about the "School Bell" that hangs at the front of the school. It has been there since the school first opened in 1870. The "Bell" was purchased from the John Danks company, a firm that still trades in the area today.

This bell has stood the test of time and if it had human characteristics it may well tell some very interesting stories about those who have passed by it. It has seen the history of this school roll by, day by day for over 130 years. It has seen many teachers come and go, as it has seen students come and go, it has even seen those who have at times tried to vandalise the school come and go. It also knows who the two boys where that stole it in 1978 (by the way they where both ex pupils) and then return it the following day leaving a little message which read:

"May this bell keep ringing day by day,
From an old pupil that took it away". 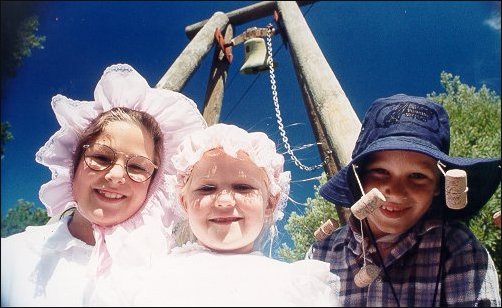