The Attenboroughs: Pioneers of Dingley

Who Stole the Bell? 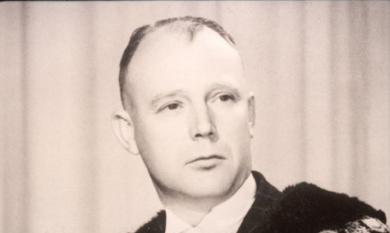 World War II
"Profile of an Older Australian" was a story told by Bruce Kyberd and recorded by Karen Barbarich. His was an interesting life. He came to Australia as a teenager under the Big Brothers Scheme and worked and drove sheep, rode horses, slept under the stars and survived on bore water. He struggled during the Great Depression travelling to Sydney, Melbourne and eventually Bendigo seeking work. During the Second World War he served in the Australian Navy then married, settled in Edithvale, and joined the Chelsea Council where he contributed as mayor of the city on two occasions. In summary he said he was content with his life. 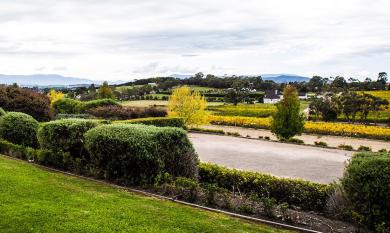 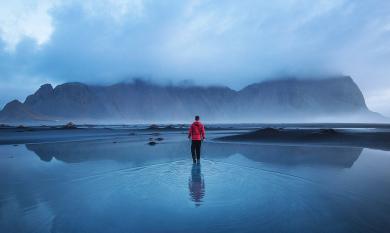 This is an example of caption text