The Cheltenham Creamery and Butter Factory 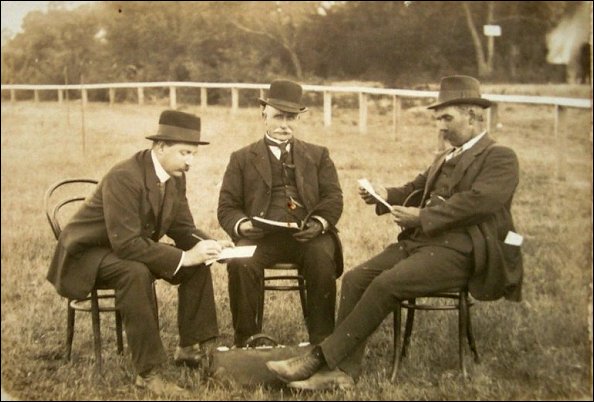 In the 1880s an increasing number of people involved in land subdivision and development were making their fortunes. The opening of the rail line to Mordialloc in 1881 followed by the line to Frankston the next year encouraged further land subdivision. The Balcombe Swamp was sold to the Southern Investment and Agency Company in June 1882 with the title passing to the National Land Company the next year. Matthew Davies, the driving force in the company, immediately commenced implementing his plan for the new salubrious suburb of Mentone. In addition, he created new companies with his brothers and colleagues to raise more funds to purchase and sell land thus contributing further to the land boom frenzy. But the boom did not last and by 1890 many of the land companies and investment societies were in trouble. Overseas investors were withdrawing their funds, land became hard to sell and prices fell. Companies collapsed, individuals were declared bankrupt and many ordinary members of society struggled to survive. A committee of councillors from the Shire of Moorabbin recommended the retrenchment of staff and the reduction of officers’ salaries. [1] At the same time the prices gained for goods also fell. Cabbages and cauliflowers were bringing less than sixpence a dozen so market gardeners in the Shire of Moorabbin, who were struggling to make ends meet, were looking for alternative sources of income and more profitable ways of using their land. [2] Some individuals saw a solution in diversification; converting a portion of their land to pasture for dairy cattle.

It was in the context of this worsening economic climate that a group of people moved to set up a creamery to process the milk produced by their cows. A meeting of the committee formed to establish a creamery in Moorabbin was held in the Mechanics’ Institute Hall at Cheltenham on March 6, 1895. Chaired by Councillor R A Burgess the meeting urged non-committee members present were to join and get behind the proposal. Councillor R Mills emphasised the need for a unanimous decision and as far as he was concerned it didn’t matter whether the creamery was at East Brighton or Mordialloc, he would do his best to support it. 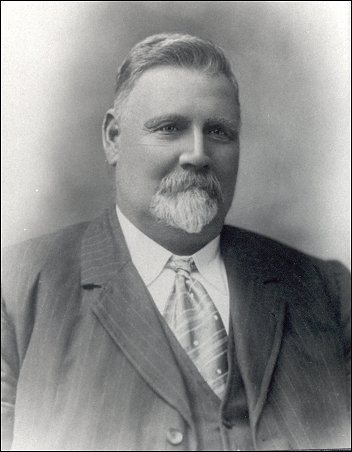 Mr Knight of Centre Road explained a proposal he had put in writing to the committee. He offered to build a creamery and provide the necessary equipment but it was on the condition that the creamery was built on his land. If that was agreed he would, in addition, devote 20 acres of his land to the production of cow feed and take shares in the creamery. However, should his offer not be accepted he intimated he would start a creamery as a private enterprise.

Councillor Mills cautioned the audience about Mr Knight’s offer because at that stage the meeting was unaware of where the majority of shareholders were living and that in his view was the criteria that should be used in establishing the location. 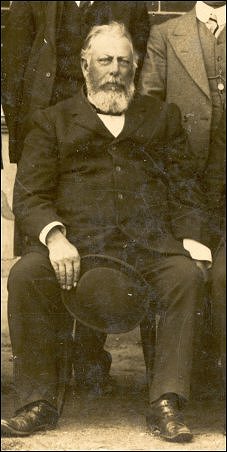 Two months after the meeting at Cheltenham it seemed as though the proposal for a creamery was dead. There was an insufficient number of people prepared to take up shares in the new enterprise. As Cr Penny explained most people were chary about buying shares in anything as most of them had suffered through company failures. Other councillors bemoaned this lack of enthusiasm in the community as they saw the creamery proposal as one of the best things that had ever happened to Moorabbin being a means of adding a few pounds to the income of residents at a time when every additional source of revenue was welcomed. The president warned that if ratepayers did not seize the opportunity they might expect to be forever hard up. [3]

Sufficient people took up the challenge to enable the company to be floated in November 1895 with a capital of 500 £1 shares. The factory was built on a portion of G T Allnutt’s land in Centre Dandenong Road east of Warrigal Road. At a meeting of suppliers in October 1896 the company secretary, Mr Taylor, reported that 825 gallons of milk was being treated daily and half a ton of butter was being manufactured weekly. This was being marketed under the brand name of Gilt Edge. Up to the time of the meeting the shareholders in the company had received no interest on their investment, as profits had been used to make additions to the building and equipment, giving them the potential to increase their production to three tons of butter weekly. Also there was a desire on the part of the directors that the suppliers should receive the highest possible price for their milk. However, it was believed this situation could not continue as it was not equitable for all parties involved in the enterprise.

To achieve a more appropriate balance between payments to suppliers and returns to shareholders the proposal was advanced to re-structure the company into cooperative. The new arrangements provided for a monthly report from the manager on income realised from the sale of butter. Working expenses were to be deducted from this amount along with five percent for interest on capital. The remaining balance was to be distributed amongst the suppliers in proportion to the quantity and quality of the milk they delivered to the factory. The meeting endorsed the proposal unanimously. [4]

At the annual meeting of 1899 Councillor Mills, a director, reported that the Creamery was not flourishing. Vegetables were selling well so less land was being used as pasture; consequently less milk was being produced. However Mills predicted a future glut of vegetables on the market forcing gardeners to once again consider varying their crops. So he predicted an improvement in the company’s fortune. As he said, “As an adjunct to market gardening nothing gave quicker or better returns than the keeping of a few cows, combined with the by-products, pigs and poultry.” [5]

At the same meeting the directors recommended that a proprietary company be formed in order to save sundry expenses that they faced at that time. After some discussion the meeting endorsed the recommendation and approved its implementation. [6]

Six years later the Creamery was sold. Mr Journeaux bought the business, together with an area of land from G T Allnutt.. A meeting of shareholders was called by the company secretary and held in the Orderly Room at Cheltenham on November 2, 1905 to pass a special resolution to wind up the company voluntarily. Although some difficulty was experienced in gaining a quorum, thus delaying the commencement of the meeting until ten o’clock in the evening, the resolution was passed. The company secretary in reporting the financial situation said that Mr Journeaux paid £375 for the factory, there was a bank overdraft of £250, and money was owed to merchants. Mr G Allnutt, the company secretary was appointed liquidator by the meeting to avoid wasting assets by employing a liquidator from the town. Mr Mills commented that George Allnutt was in touch with the company’s affairs and was a proper person to act in the role. [7]

The demise of the firm was attributed to a shortage of capital and its inability to get shareholders. The liquidator issued a statement to shareholders showing that they would receive a first and final dividend of 4/3 for each of their £ shares. Creditors were owed £63 and there was a bank overdraft of £292, leaving £74 to be distributed among 349 shareholders. The legal fees involved in the company closure were £16/8/6 and the liquidator was paid £5 for his services. [8]