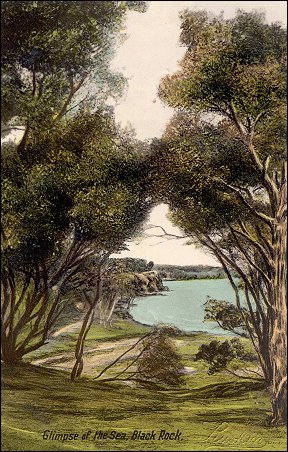 News that several cremations had been performed on the beach between Sandringham and Beaumaris in 1895 brought a quick response from members of the local community. Councillors of Brighton and the Moorabbin Shire discussed them, and a deputation from Moorabbin approached government officials in an effort to prevent it happening again. The Brighton Southern Cross suggested that if this form of disposal of the dead was to be permitted then a proper crematorium should be provided. [1]

The body of Mrs Elizabeth Henniker an eighty-three year old woman of Richmond who had died from pneumonia in the Melbourne Hospital was cremated at her request on the beach at Black Rock. This occurred in March 1895. This was reportedly the first time that a European woman was cremated in Victoria. The body of a Hindu was similarly treated a few days before. A third occurrence happened four months later. On this particular occasion the body was of Sjoomand Singh, a hawker who was thirty years of age. Like Mrs Henniker he had died from pneumonia in the Melbourne Hospital. According to newspaper reports these events were conducted with dignity and in an orderly fashion. Nevertheless, people were concerned. The Holy Office of the Roman Catholic Church previously had condemned cremation in a decree issued in 1886 although there was no Victorian legislation making the practice illegal. [2]

In a letter to the Brighton Southern Cross, F Manley Ashe of Mentone pointed out that the means of disposing of the dead are not at any time a particularly pleasing subject to dwell upon but the recent cremations were an outrage on public taste and decency. Many people he claimed visited this area for pleasure and enjoyment and did not want it encroached upon by a funeral party even when the proceedings were “accompanied by such religious sentiment as the singing of Moody and Sankey’s hymns.”
[3]

The response of the Moorabbin Councillors was to write in protest to the Chief Commissioner of Police, the Public Health Board of Health and the Department of Lands, insisting that the practice of cremation should not be allowed to happen in its shire again. [4]

The Board of Public Health declared its disapproval of the actions at Sandringham and decided to approach the responsible Minister in the government recommending that a place be set aside for the purpose of properly conducted cremations. The members of the board also indicated that in future the police should refer questions related to cremation to them .for consideration. [5]

Newspaper reports gave detailed descriptions of the proceedings associated with the cremation of Sjoomand Singh and reported the observations of a participant in the ceremony. About twenty of Sjoomand’s friends accompanied his body in a van to the beach at Rickett’s Point. They brought sufficient firewood to create a fire to consume his body. At first they waded into the water forming a semi circle and held aloft sheets of calico to hide the ceremony as the washing of the body commenced. Once completed the corpse was brought to the land, oiled and wrapped in white cloth and placed on a heaped pile of wood. The wood, smeared with grease and liberally besprinkled with kerosene, was lit in several places and burnt fiercely. The reporter wrote, “the flames quickly enveloped the body, which could plainly be heard frizzling, in their fiery embraces. It could not long remain intact in the fierce heat to which it was exposed. First the head was seen to drop off, then the limbs one after another till only the trunk remained, and in a brief space of time this too was reduced to ashes. When the incineration had been completed, which was really not until Friday morning, some of the ashes were collected and these will be sent to deceased’s relatives in India.” [6]

Mett Singh, the leader in the simple ceremony, explained it was the practice of his people to dispose quickly of the dead and in a manner which they believed was hygienic. Acknowledging their approach differed from Europeans and might come as a surprise to many people living in Melbourne, he pointed out fire was the most effective way of destroying anything that was likely to breed disease. “Surely,” he said, “it is better to burn a corpse than to let it rot in the ground.” [7]

Councillor Abbott, president of the Moorabbin Shire and a resident of Sandringham, was indignant that this latest cremation was allowed to occur in the shire given the assurance that such practices would be prohibited. A protest was lodged with the Chief Commissioner of Police who stated that he was powerless to act unless the burning of the body infringed on the rights of access of other people to a public place and was deemed to be a public nuisance. Mr Moule and Mr Longmore, local representatives, raised the matter in parliament where Moule claimed it was without doubt a public nuisance to conduct a cremation on a public beach as nothing more offensive in sight and smell could be imagined. [8]

Moorabbin councillors Abbott, Smith and Bent met as a deputation with the acting Minister of Health, H. R. Williams, to express their concerns about the continuing practice of cremation on Sandringham’s beaches. Mr Williams said he would give instructions that when anybody wished to cremate a body it must be done in the cemetery farthest removed from centres of population and that information would be given to the public in order that only those who wised to be present might attend. [9] Councillor Abbott informed his colleagues that the minister had informed the council that no more cremations would be permitted on Sandringham’s beaches. [10] But it was not until 1903 that legislation was passed in the Victorian parliament permitting cremation and it was not until 1927 that a crematorium was built at Fawkner. 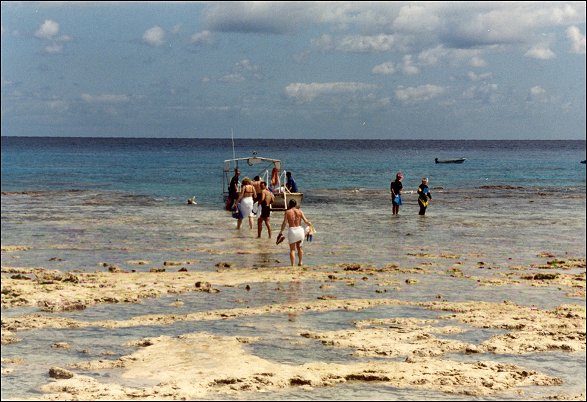