A Piggery at Mentone

A piggery in Mentone, an area promoted by its founders as a “salubrious watering place”, certainly not! Yet this is what W A Wharington wanted in 1907. How could this be? How did the ‘city fathers’ and citizens react? 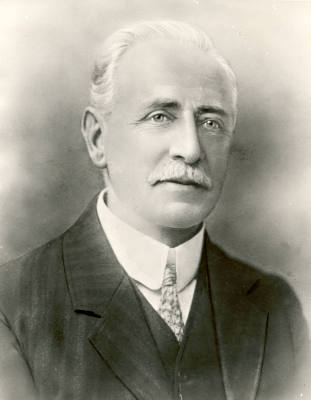 W A Wharington had eleven acres of land on Moorabbin Road (now called Warrigal Road) described by him as being “on the extreme edge of the township.” J J Rogers, a prominent Mentone citizen and later a Moorabbin Shire councillor, thought otherwise. Rogers described it as being in the “centre of the settlement, only a few yards away from Stella Maris, the residence of Rev Father Quinn, about four minutes away from the railway station, 300 yards from St Augustine’s Church and 500 yards from the Presbyterian Church.” [1] He was not only concerned about the proposed location of the piggery but also feared the damage it would do to the image of Mentone as a residential suburb. 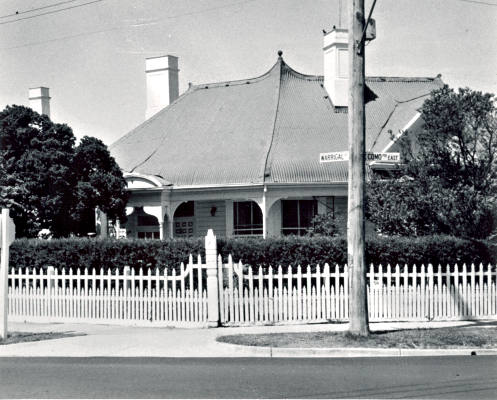 Wharington, the President of the Mentone Progress Association, had been active in promoting the welfare of Mentone by arguing for improved train services, the erection of a ramp at the station, development of a garden at the station, lifting the status of the State School and gaining a reduction in insurance premiums because of the presence of the Metropolitan Fire Brigade at Mentone. [2] As a result some people expressed surprise that Wharington with his record of community service would wish to sully the name of Mentone with a piggery. Nevertheless, he wanted council approval to keep four pigs.

Wharington explained that he and his brother-in-law, G E Edwards, had established the Mentone Poultry Farm in Moorabbin Road, and it was there they intended to increase their small herd of cows to six or seven. The resulting increase in the supply of skim milk they planned to feed to the four pigs. Aware that any resident wishing to keep more than three pigs required council approval, he applied for the appropriate licence although realizing if he ignored the council by-law no one would have been ‘any the wiser’. [3]

The application for the piggery was being considered by the Moorabbin Shire Council when the shire secretary reminded the councillors the licence was issued for a noxious trade and was renewed each January subject to the shire inspector’s inspection and approval. Any person who objected to a renewal of that licence could appeal to the Board of Public Health who could upset the council’s decision. The council in considering Mr Wharington’s request noted that a protest had already been received from J J Roger who lived 2000 yards away.

Cr Scudds spoke in favour of granting Wharington a permit for four pigs and was indignant when the president “interrupted his flow of eloquence robbing him of speech for a moment” [4] Scudds moved that Mr Wharington be granted a licence to keep four pigs as it was not his intention to keep more than four. Other councillors queried “where the line should be drawn in a place like Mentone” and wondered what would happen if “one of the four pigs had a litter of twelve”. The latter question caused some merriment in the council chamber. The outcome of the discussion was to defer the decision allowing all councillors to accept Mr Wharington’s invitation to inspect the property. This also gave time to those citizens opposing the granting of a licence to submit a petition. 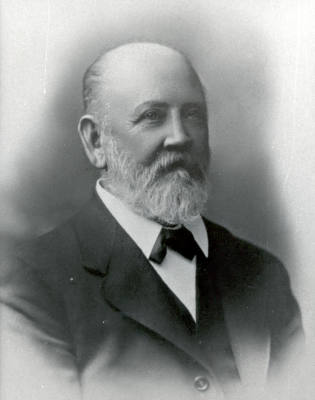 A petition was presented to council from fifty individuals arguing that the granting of a noxious trade licence would be detrimental to the progress of the township and the council would not be able to refuse others if this one was granted. [5] Mr Usher, who presented the petition, pointed out that many more signatures were possible but trades and professional people had not been asked to sign.

After the inspection councillors were high in their praise of the facility that Wharington had constructed for his pigs; the drainage was perfect and other arrangements properly made. Nevertheless, council resolved not to grant a licence as it was not possible to restrict it to four pigs and as Mr Wharington never proposed keeping more than that number it was not too inconvenient for him to limit his herd to three, a situation which did not require council approval.

Mr Wharington commented, “I only wanted to be allowed to keep four pigs, four pen styes built will do for three, which I am allowed to keep; and seeing that I am rated for three blocks, I can, of course, keep three on each block, making nine in all; so the ‘nuisance,’ as some people call it, will be there just the same, only spread over a larger area, but still not large enough to affect some of those who signed the petition, who are about a mile distance.” [6]

Less than six months later W A Wharington of ‘Arley”, Mentone, left to take up residency in Lilydale. Ill health was given as the principal reason for his departure. Although he had lived at Mentone for only a few years he had been very active in the community. He was a founder and president of the Mentone Progress Association and secretary of the Erica Society which provided entertainment during the winter months. [7] Perhaps the reaction of his neighbours to his piggery proposal was a factor in his decision to move to Lilydale?