The First Council of the Borough of Mentone and Mordialloc.

After several years of persistent agitation by some residents and councillors of Mordialloc, Mentone and Parkdale these suburbs were granted severance from the Shire of Moorabbin a little over a year after World War One concluded. The new municipal area was called the Borough of Mentone and Mordialloc. This happened on May 27, 1920 but with steady growth and the influx of new residents the municipality reached a new stage in its civic development three years later when it was proclaimed a Town on April 17, 1923. It was at this time that discussions occurred as to what the new town should be called. The local newspaper reported that ‘just a little bickering” took place.[1]

Cr Blanche who had undertaken some research into possible names indicated his preference for the name of Mordialloc over Mentone because of its aboriginal origin. It was suggested by various authorities that the name Mordialloc was derived from two aboriginal words, ‘Murdi’ or ‘Mordi’ and ‘Yallock’ and when joined together could be interpreted as ‘Flat Water’ or Swampy Water’, or perhaps ‘Near the Little Sea’ [2] Mentone, a name drawn from a Mediterranean resort, sharply contrasted with that of Mordialloc because it was a name deliberately chosen by its founder, Matthew Davies, to create an image of exclusiveness and old world class. Nevertheless, some councillors representing Mentone saw it as the most appropriate name for the new Town. They pointed out that it was residents of Mentone who commenced the severance movement and it was the largest and wealthiest ward in the municipality. [3]. Cr Downe supporting the Mentone position said he did not want to be considered parochial but it had taken a great deal of effort to get the Mordialloc people to support the severance movement. 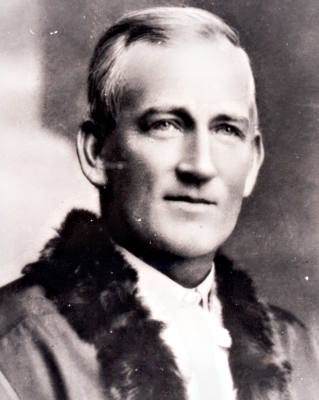 Cr Sibthorpe asked that the decision on the name be postponed for three months. He was supported by Cr Downe who said the business should not be rushed as they were having difficulty in finding a name that suitably identified the district. Cr Edwards agreed. He wanted time to identify the general opinion of the ratepayers. The mayor supporting the Mordialloc option challenged his colleague, expressing the view that ratepayers were not councillors’ masters. “Rather were they under an obligation to councillors for giving their time and consideration to municipal matters.” For him consultation with ratepayers, at least on this issue was unnecessary. [4] 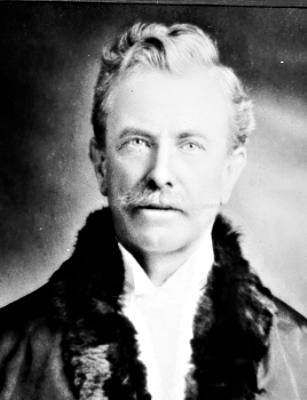 Cr Gilmour, disappointed at the suggestion of a delay, attacked the Mentone Councillors for their farcical attitude. Their case he claimed was decidedly weak and parochial. When the vote was taken the proposal to delay was lost and the name Mordialloc was officially adopted as the name of the new Town and later the City. The event was barely noticed in the local paper where an advertisement was placed to inform people of the new status of the former Borough. The advertisement noted that the hyphenated name of the municipality was dropped and henceforth the district was to be known as the Town of Mordialloc. The latter change, it indicated, was made for the sake of ‘euphony’, that is the quality of being pleasing to the ear and aiding pronunciation. [5]

This lack of attention in the local press was in marked contrast to the space allocated and the number of words on the occasion a few years earlier when the same distinction was granted to Sandringham. Nor was there any reported comment at the council meeting that week on the new status and name. Councillors at that time were concerned with more pressing matters such as subdivisions, motor traffic on Beach Road, wastage of water and street construction than celebrating their new status as a Town. Despite the lack of a fanfare and the fact that the Town become a City three years later, the name Mordialloc remained associated with the district for seventy one years.