The odour of onions being processed had wafted around Main Street Mordialloc for many years. W J Abbot had been dehydrating onions and other vegetables in his back yard factory since 1937 to the complaints of many residents. Gertrude McKenzie elected to the Mordialloc City Council in 1955 was determined to get rid of the problem.

Father English, the parish priest of St Brigid’s, a near neighbour of the Abbott’s onion factory wrote to the Mordialloc City News in 1958 saying he could not longer remain silent on the matter. He said he was weary of answering parishioners and visitors inquires as to what was the cause of the offensive odour. Even on hot humid nights he was forced to close all the windows and forgo the cooling afternoon breezes from the Bay, in an effort to keep the stench out. Because the factory was well camouflaged, he suggested, some individuals even believed the presbytery was the source of the obnoxious smell. Because Father English thought it was high time that the Council had the factory removed to a more suitable location he congratulated Cr McKenzie on her efforts to make “Mordialloc a place that does not smell to high heaven." [1] 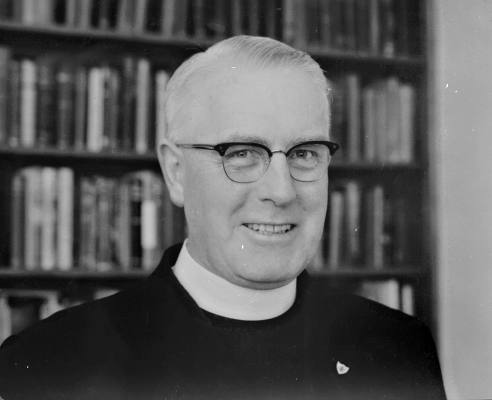 Resolving the problem was not to be an easy task. W J Abbott the founder of the vegetable dehydration business had died but son Stanley Galbraith Abbott continued the business operating it on its original site on Main Street, Mordialloc and was still doing so in 1959. This was despite a request from the Council eight years earlier that it should be relocated from its residential setting. The Abbotts argued that the business had commenced in 1937 and the council had given it a building permit in 1944 enabling them to go ahead, purchase expensive equipment and contribute to the war effort by supplying dehydrated vegetables to the Australian troops. To a complaint from the manager of the local movie theatre that the smell was driving patrons away Mr Abbott responded that they had been putting up with it for twenty years without any drop in attendance. The recent poor attendance was not due to onion smell but rather to the advent of television. In addition, Stan Abbott suggested that Council had erred in allowing the factory to be established there in the first place and were now probably trying to save face by making moves from time to time to close the factory. [2]

In December 1957, Cr Gertrude McKenzie made enquiries at the Department of Labor and Industry and found that the Mordialloc premises were not registered as a factory. As a consequence Stan Abbott had to apply for a permit. Cr McKenzie then strove hard to ensure that the permit was not granted and the Council unanimously resolved to inform the Department that they opposed the issuing of such authorization. Unfortunately, for the Council, the communication of their attitude was not done in the stipulated thirty days so the required permit was issued in February 1958. [3] 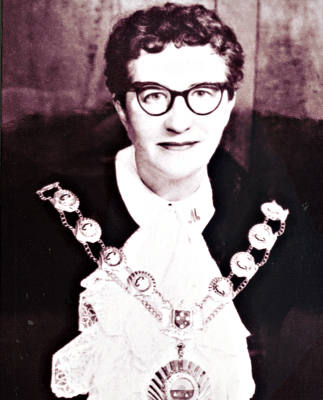 Expressing her dissatisfaction with the Town Clerk’s explanation of the failure to inform the Department of Labor and Industry of the Council’s opposition to the factory in its current location, Cr McKenzie adopted a different approach. As the factory had been operating without a permit in an area zoned residential she argued it could now be closed down. However, the Town Clerk (Mr Grut) pointed out that the factory was in existence before the council by-law and the land had been unzoned. To resolve the impasse the councillors decided to refer the matter to their solicitors for advice. [4]

Maddock, Lonie and Chisholm, the council solicitors, responded that if the business was not being lawfully carried on at the time the residential law was instituted in 1948 proceedings could be taken. The complaint that the onion odour was a nuisance was potentially a matter for civil action. [5] The Town Clerk warned that proof would have to be produced indicating that the business was operating illegally, a view supported by Cr Denyer who doubted whether such evidence was available. Nevertheless Cr Denyer supported a motion that advocated discussion on whether council could force Mr Abbott to cease operations. The Town Clerk reminded councillors that the fact that Council had not taken any action in the eleven years the factory had been operating would militate against achieving success before a court. In closing the debate Cr McKenzie reiterated the point that it was not possible to conduct a factory in a residential area and the Council had the power to stop the factory operating. [6]

Almost twelve months later the council issued a summons to Mr Abbott for operating a factory contrary to regulations. This followed a petition to Council from three hundred and two residents of Mordialloc complaining about the public nuisance three months earlier. In response to the summons, Mr Abbott’s solicitors suggested that their client was prepared to give a written statement undertaking to move the factory within three months on condition that the summons be withdrawn. This was seen to be a victory by Cr McKenzie who described it as “a red letter day in my municipal life – we are about to get rid of the onion smell." [7] The council’s solicitor, Frank Lonie gained an adjournment of the case for thirteen week at the Mordialloc Court to allow the matter to be resolved. [8]

At the council meeting of August 10, 1959 the Mayor, Cr Gertrude McKenzie, presented a deed from Stanley Abbott declaring that on and after October 15, 1959 they would cease the business of vegetable dehydration at 524 Main Street, Mordialloc. Cr McKenzie added the comment, “I must say he’s making hay while the sun shines. He’s flat out dehydrating onions." [9] 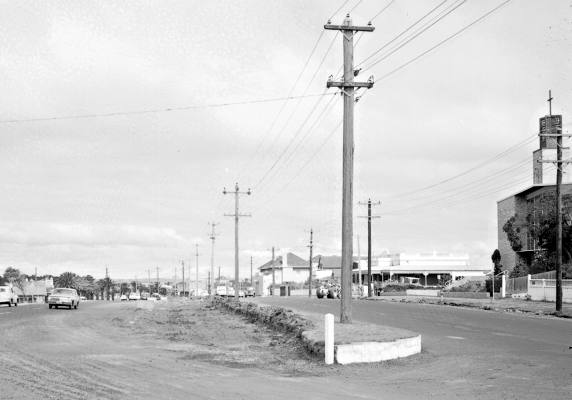