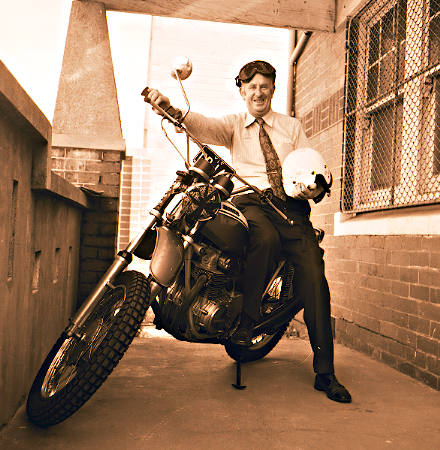 Bruce Dinan developed an interest in photography at a very early age. As a thirteen year old school boy living in Caulfield he would wait outside the Malvern or Glenhuntly fire stations and follow the engines on his bicycle when they were called out. As he said, “When the fire unit raced out the door with the bells clanging I would jump on my push bike armed with a baby Kodak brownie and if I got a reasonable picture I would ring one of the daily newspapers in Melbourne and say to the picture editor, ‘I’m on my way with my roll of film.’ The picture editors would say ‘Here’s that young lad - he’s scooped us again,’ and the name stuck.” 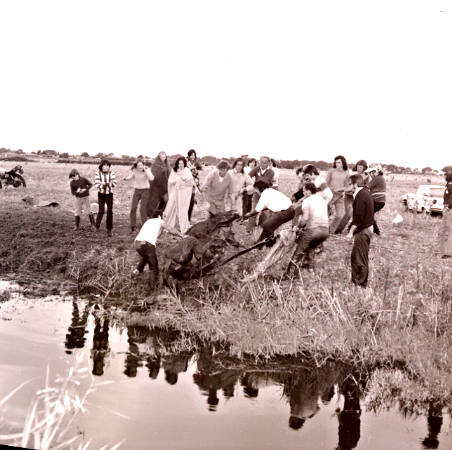 Bruce worked for Standard News papers at Cheltenham as a casual photographer in the 60s and from 1971 he became a full-time employee. After approximately twenty four years as a professional photographer he retired in January 1993 from the Leader Newspapers, the successors of Standard News. His colleagues said he loved the excitement of the job and revelled in those occasions when he was the first photographer on the spot of a big story. He prided himself on his rapport with fire fighters, police, ambulance officers and tow truck operators. For him it was good contacts that made for a good photographer. Part of his success he attributed to spotters who tipped him off at all hours of the day and night, but he was never willing to reveal who they were. 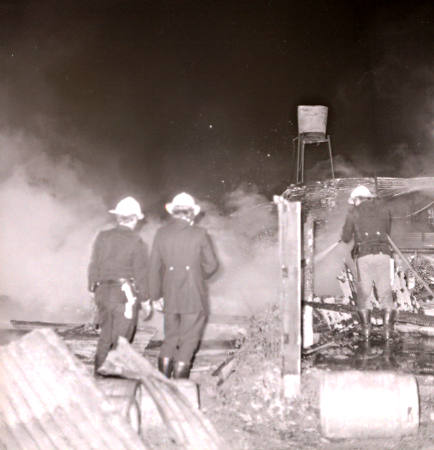 It was said that he had a jovial manner which was well suited to press photography and delighted in ‘putting on side’ when he found himself amongst people whom he regarded as ‘toffs’. He had an earthy sense of humour and took great please in regaling his friends with stories drawn from his experiences as a photographer. Never short of a word, a journalist colleague described him as ‘loquacious’. He once confided to a colleague that he had a stammer in his youth and to overcome it he would go out of his way to speak to people, even strangers. His workmates remembered him “as a quick witted, rascally, happy-go lucky, risk-taking type who invariably got a laugh out of most situations.” 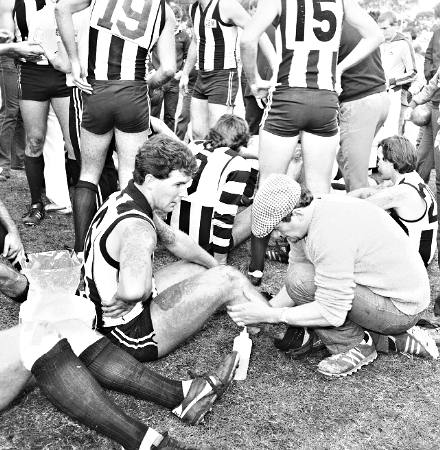 His photographic leaning was to drama, action and human interest. The biggest fire he ever covered was the burning of Foy and Gibson’s in Collingwood but the one he said was the most memorable was a factory fire in St Kilda. There, without any regard for his own safety, he pushed his way through the crowd to foolishly enter the blazing building to ‘get some of the action.’ A piece of wood fell from the ceiling hitting him on the head, knocking him unconscious. He woke up several hours later in a bed at the Alfred Hospital suffering from concussion. 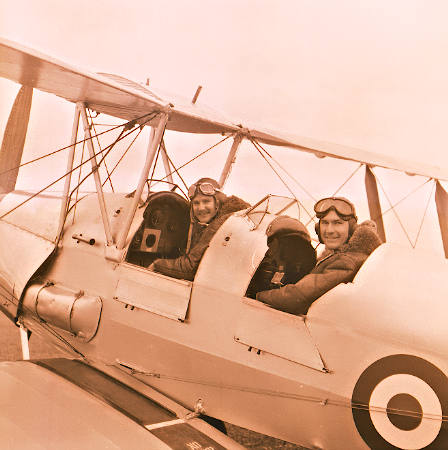 Bruce Dinan died at his home in Chelsea Heights on Thursday, September 23, 1993 when he was sixty-five years old, not long after he retired from work at the Leader Newspapers. He was buried in the New Cheltenham Cemetery in Wangarra Road. Today hundreds of his photographs have been preserved in the Leader Collection and can be accessed through the Kingston Historical Website so a record of his work as a photographer lives on. 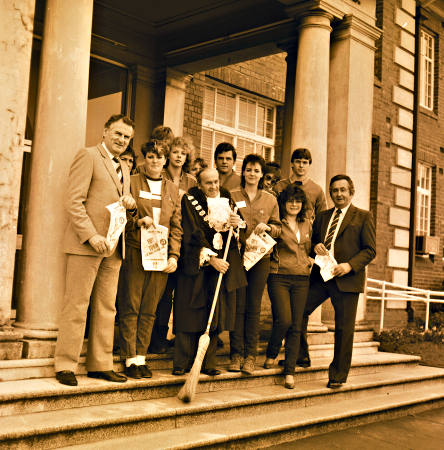