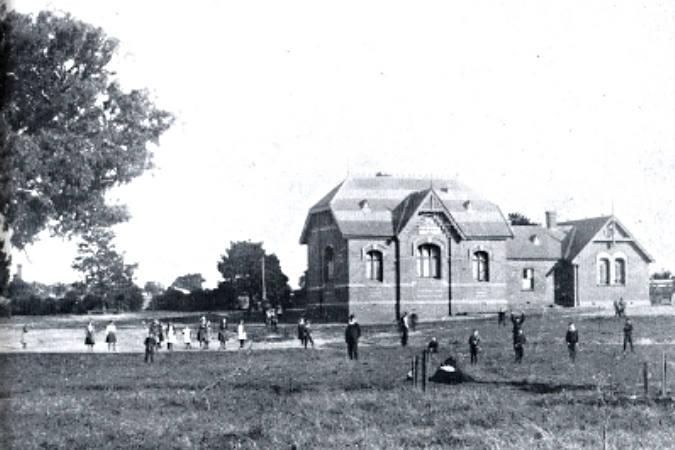 The Moorabbin News of June 14, 1924 reported a meeting of the Highett and Moorabbin Progress Association at which one of the agenda items concerned the discipline at the local school. Those present at the meeting were highly critical and at times the discussion was heated. The chairman of the meeting warned those present that specific charges would have to be laid and those making them would have to be prepared to ‘stand behind their statements’.

Several complaints were laid. Firstly, the students, it was claimed, were not being supervised during recess times with the result that private property was being damaged. Secondly, Department regulations regarding the ceremony of saluting the flag were not being implemented. One speaker challenged this statement but was informed that the flag was hung on a fence and not flown from a flagpole. Thirdly, it was alleged that some senior students were leaving the school in favour of other local schools with the inference that quality in instruction was lacking. The chairman of the meeting, in contrast to this view, drew attention to the success of a Moorabbin student who gained second prize in the Caulfield Technical School examination. Lastly, there were charges pointing to deficiencies in the supervision and education of the students attending the school. 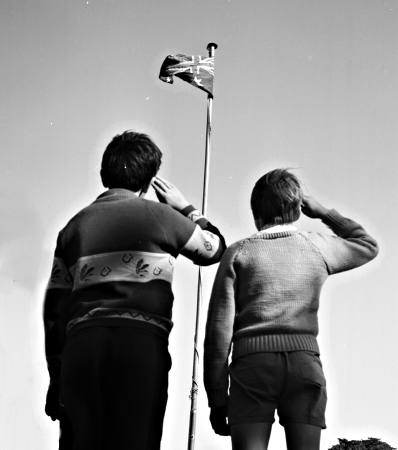 As could be expected the Head Teacher of the Moorabbin School No1111, Thomas Lynch, took offence at what was said at the meeting and what was reported in the local newspaper. He sued T H Ould Publishing Co Pty Ltd, the publishers of the Moorabbin News, and T H Ould, its editor, for alleged libel. He claimed that the defendants intended to convey the view that he was incapable, incompetent, or negligent in the discharge of his duties as head teacher; that he was guilty of misconduct in that he neglected or refused to carry out the regulations of the Department of Education; and that he was guilty of disloyalty. Further, because of the publication of these views he had suffered real mental distress and had been held up to public odium which injured his reputation as a teacher. He claimed damages of £1000.

Education Department records show that Thomas Lynch born in 1869, entered Teachers’ College in 1889 and graduated after one year with a Trained Teachers’ Certificate, the normal period of training at that time. He was appointed to Moorabbin School in June 1920 as Head Teacher after serving for thirty years as a teacher in schools around the State. His inspectors’ reports are generally consistently positive and included the following comments, “A good teacher has a vigorous and stimulating manner.” “A Diligent and energetic teacher.” “Organisation is thoughtfully planned and instruction in most respects is carefully and successfully imparted.” “He keeps his pupils’ interests well in mind. They respond well.” “His school is managed in a very pleasant manner.” There are a few comments that lightly touch upon his management. Later, in 1929 a report drew attention to refuse that was lying about the front of the school and the following year the comment was made about a weakness in the middle school, but this was attributed to staff changes. As head teacher Lynch had no control over staff changes but nevertheless as the school leader he had to find ways to overcome this situation. In that same year Inspector Parker thought the tone of the school might still be improved.

During the court case before Justice Mann, in December 1925, witnesses were brought forward to speak for the defendant and plaintiff. Charles Scott, an estate agent said that on reading the newspaper’s report he assumed it referred to Thomas Lynch while Mr Burgess thought it was an accurate report of the meeting and not defamatory. William Le Page, the chairman of the meeting, when the complaints were made said the report was accurate. A subsequent meeting of the progress association exculpated Lynch from the charges made at the earlier meeting and a motion was passed stating that the charges had not been substantiated and that an apology be forwarded to the headmaster from the school committee. This apparently was not done. The newspaper was not informed that the second meeting of the association was to be held.

Justice Mann found that the report was defamatory and awarded the plaintiff £50 and costs. He said, “The defendants fell into the common error of supposing that such proceedings might, with propriety, be published, including defamatory statements made. That, of course, is not so.” He expressed his disappointment that the Standard News did not do what they could to repair the damage. Two letters had been written on behalf of Thomas Lynch but no notice was taken of them. This the judge thought was most unfortunate and as a consequence he felt obliged to award damages substantial enough to recompense the plaintiff for the damages sustained.

Thomas Lynch continued at Moorabbin School as Head Teacher until 1932 and it was in that year on July 18 that he died at 63 years of age. 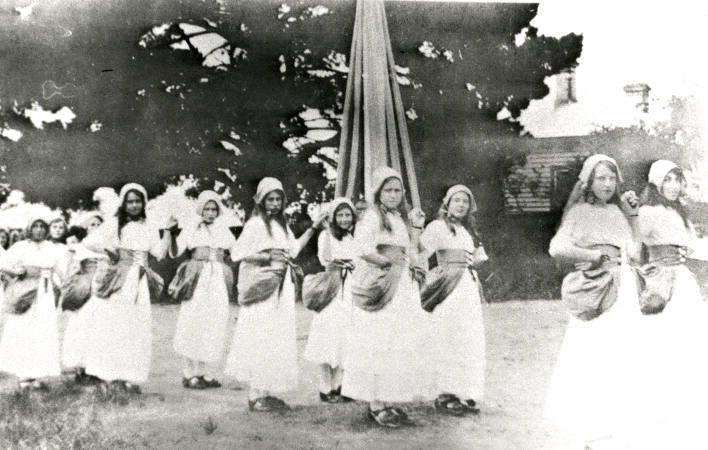