Naming the Town and City of Chelsea 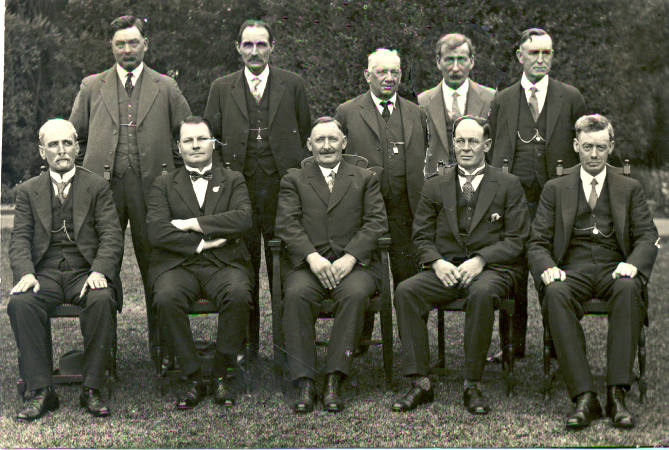 In May 1920 word was received from the Secretary of the Public Works Department that in answer to a petition of ratepayers , the Minister had recommended to His Excellency the Governor in Council that an area of the Shire of Dandenong be severed to form the Borough of Carrum.[1] A little more than three years later the Borough had achieved the attributes deemed necessary for the elevation of its status to Town. Once again the issue of an appropriate name came under debate. Should it continue to use the distinctly Australian name of Carrum or should it adopt the name of Chelsea as some residents advocated?

A correspondent to a local paper wrote “the people came to Chelsea as weekenders; they loved the place; they sang its praises, made it their home and made the new town. Then why turns your back on the cause of your greatness?” He went on to suggest the name Carrum reflected a country municipality and in his mind that was something they were not. The following week The Terrible Kid wrote in support of name of Chelsea. He pointed out that “Chelsea was the municipal centre; it is the banking centre, as evidence of which we have the Bank of Victoria, ES&A, State Savings, and Commonwealth Banks. It is the postal centre. Chelsea is the chief office in the district. The churches have their headquarters here. It is the social centre, and above all it is the business and shopping centre of the district.” Australia First did not mind what name was given to the new Town so long as it was Australian and “sufficiently musical to take on with the people.” In his ‘humble opinion’ Carrum is not musical, has no appeal ‘in the artistic sense’ and in fact reminded him of potatoes. [2]

The Seaside News informed its readers that the name Carrum was truly Australian and distinctive in every way. Moreover, it suggested that it was under this name that the Borough had made remarkable progress over three years, consequently there was no justification for any change. Under the Local Government Act the naming of a municipality rested entirely with the council so the paper said the council should get on with the job, retain the name Carrum and avoid useless controversy.

At a council meeting in September 1923 the Town Clerk, W B Thomas, told the councillors that he had the forms that had to be completed for fixing the name of the Town. He therefore needed to know what the councillors wanted. Cr Boyd, immediately suggested the name Carrum and was supported by the other two councillors representing the Riding of Carrum. Cr McGarry from Chelsea argued that the name Carrum was not representative of the Town being at the far end of the Borough. He suggested that the name should be Chelsea-Edithvale recognizing that he was unlikely to achieve the change to Chelsea without the support from the councillors representing the other ridings. By including Edithvale in the title he was attempting to woo the support of the councillors from the northern end of the municipality. 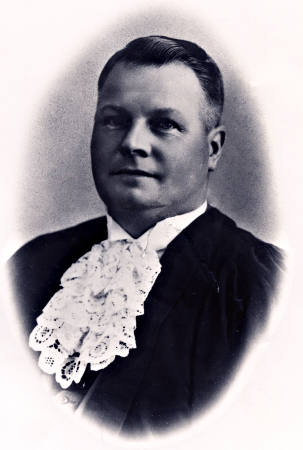 In October 1923 the council decided on a vote of six to three to retain the name of Carrum but there was a strongly held view, at least in sections of the community, that the name should coincide with the township in which the council offices were located. That was Chelsea.

Cr Beardsworth called for council to defer action on naming the town even though the council had reached a decision. David Bowman, from the Chelsea Progressive Association, in a letter to the local newspaper expressed the view that Aspendale, Edithvale, Chelsea or Carrum would not lose or gain anything irrespective what name was adopted although he saw strength in the option Chelsea, as the town hall and railway station were practically adjoining.

At a special meeting of council Cr Beardsworth pressed for a poll of the people to decide upon the name. He reported that a deputation had waited upon him asking that a public meeting be held to give the people a chance of naming their town. Other councillors spoke in favour of a poll but Cr Boyd continued to support the name of Carrum. If necessary, he suggested, the municipal chambers in Chelsea could be sold and re-established in Carrum to save the confusion with correspondence. Cr McGarry said it was only right that the people be heard. It was only democratic that they had the responsibility of naming the town. “It was claimed that Carrum was an Australian name but patriotism could be carried to excess. Chelsea was the name of a flourishing English centre whilst Carrum was named after inhabitants which our forefathers did their very best to exterminate,” he said. [3] Other names were suggested rather than Chelsea or Carrum. Among the aboriginal names suggested were Bareena (tea tree) Boomer (Sea Beach) Bombery (Sea Weeds) Elanora (Home by the Sea) Kallaroo (Road leading to Watering Place) Karkarook (Sand) Koonya (Seagull) Paroo (Fish) and Warringa (the Sea).

The suggestion of a poll that Cr Beardsworth proposed in Council was supported by two other councillors but was lost five votes to three. The council lost interest for a time in moving the borough to the status of “town” when they discovered the disadvantages such as differentiation in freight costs to a town in contrast to a borough. It was later at a council meeting in April 1928 when two resolutions were passed unanimously at one o’clock in the morning; although rumour had it, “not without a dog fight”. The Mayor, Cr Bowman, put forward the resolution that the municipality should take the name of Chelsea. Cr Boyd who had been a resolute advocate and champion of the Carrum name, seconded the resolution, indicating the fight was over. The mayor also said it was time that the municipality considered its rightful place as a city in contrast to a borough. The differential in freight charges between a borough and a town or city had been eliminated and in his view a city received better consideration from the State government. Moreover, as a city they would receive their share of the grant from motor registration fees, probably amounting to over £200 annually. Cr Boyd acknowledged that the municipal valuation of Chelsea far exceeded that of the other wards and that Chelsea was primarily responsible for them being able to rise to the status of a city. While he was sorry to lose the name of Carrum, the adoption of the name Chelsea, he believed, was in the interests of the ratepayers. Cr Bowman in closing the meeting intimated, perhaps with a great feeling of relief and satisfaction, that he would contribute the first link in the new city’s mayoral chain. [4]

The new City of Chelsea was promulgated on May 8,1929. 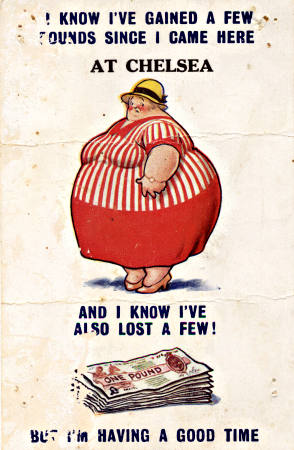 “Chelsea a Place to Be”. Courtesy Chelsea and District Historical Society.