There were 'confidence-men' (and women) in the local area over a century ago, as Mentone people found out to their financial detriment. Two incidents from the early days of Mentone illustrate the usual methods adopted when people set out to defraud others by gaining their confidence. The 'confidence trickster' always strives to create an impression of respectability and the possession of a character that nobody could possibly question. In fact a really skilful 'con-man' or 'con-woman' can make the potential victim feel guilty for merely doubting the sincerity of the perpetrator. It is interesting to explore the various ways these deceivers do this, and the Mentone examples of one hundred years ago show cunning minds at work.

In the small town of Mentone during the 1890s newcomers were welcomed. The town had suffered in the economic depression of that period and local people wanted the place to grow. Newcomers were looked upon with expectation, especially if they had the appearance of respectability. In the spring of 1898 an elegant, well-dressed lady arrived in Mentone and approached the Judd family, pioneering townspeople who had advertised a house for rental in Elizabeth Street not far from their Swanston Street home. She told the Judds that her husband would shortly arrive from Sydney and she wanted to have a home set up and ready for him when he arrived. The Judds willingly let their premises to the impressive woman who then visited some Mentone traders. Catherine Kelly ran the town's general store and post office which was opposite the station in Como Parade West, a central site later occupied by a liquor store. Judds' new tenant visited the Kelly business and ordered furniture and other items to the value of thirty pounds, then a sizeable sum. Of course she did not pay on the spot, but talked of her husband arriving from interstate in a few days. She asked Catherine Kelly for the loan of a pet canary in a cage that was in the shop, saying it would be a comfort to her while she was on her own. The goods were delivered to the Elizabeth Street residence. That day the stylish woman also bought items in Cheltenham on credit. A few days after this the Judds went to check on their new tenant whom they had not seen since she arrived. To their surprise the rented house was completely empty, except for a few beer bottles lying around. The elegant woman, inevitably helped by male partners in crime, had disappeared with all the recent purchases. And the canary had gone too. The Kelly family suffered a big loss and the Judds' house remained unlet. There was no report of the well-attired lady and her accomplices ever being brought to justice over the Mentone swindle. The borrowing of the canary was an interesting way that the swindler established herself as a vulnerable woman and won Catherine Kelly's confidence. 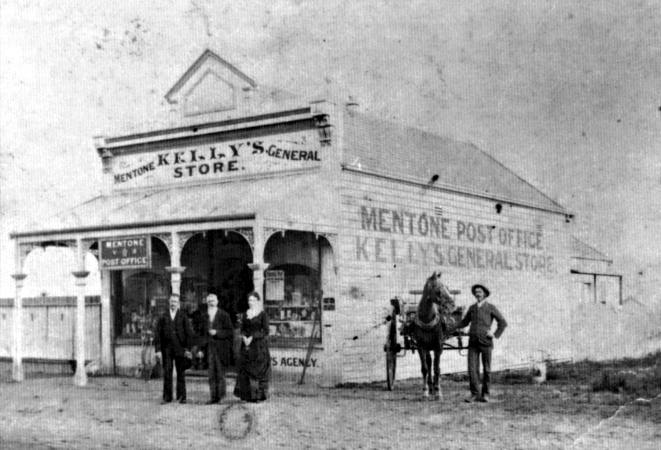 A few years later, in January 1901, the Moorabbin News reported that Frank Scudds, who had recently taken over the Mentone Hotel, had also become the innocent victim of a clever confidence man who arrived in Mentone with a good deal of flair. A man called Barnes went to the Mentone Hotel and introduced himself to Scudds, the licensee. He told Frank he was a representative of McArthur & Co, a well-respected English firm. Barnes wanted to stay at the hotel for some weeks while he made visits to business contacts in the district. While at the hotel Barnes enjoyed the hospitality of Scudds and his wife. All of Barnes's expenses were on credit, to be paid at the end of the period with the approval of the English firm. Barnes went off somewhere each day, but, as we shall see, he was certainly not seeing clients of the English firm he supposedly represented. After being in Mentone for two weeks Barnes approached Frank Scudds one morning. He told the hotelier that he was meeting a client in the city the next day and he would be returning on a certain evening train. Barnes wanted Frank to arrange for a cab to be waiting at Mentone station for his return. Then, to Scudds' surprise, he asked for a five pound advance for some business in the city, saying he had foolishly run out of ready cash. He gave Frank Scudds a cheque drawn on his employer's account. 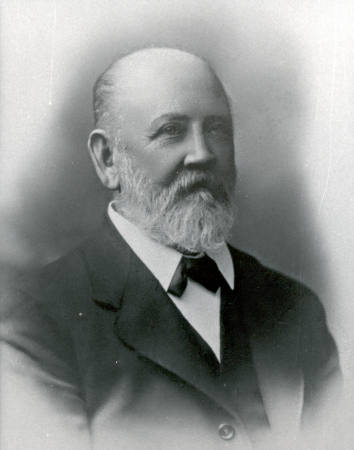 The next day Barnes went off in the morning and Frank busied himself around the hotel after contacting the local cab driver, Potts, so that he would pick up Barnes late in the day. That evening the cab arrived at the hotel, but instead of Barnes getting out it was a rather annoyed Jim Potts, the cabbie, and he informed Scudds that the man he was to meet from the evening train had not appeared. The hotel man thought that Barnes must have been caught up in some problems and would return the next day. This did not happen and Barnes was not seen in Mentone again. Of course, Scudds soon found that the cheque was dishonoured. Barnes had enjoyed a free holiday and a five-pound gift as a bonus. Some months later two detectives called on Scudds to ask for his evidence against Barnes who had been arrested and charged with a string of offences, mostly involving his uttering of false cheques. He was found guilty and did a three-year gaol term for his crimes. Barnes depended on his supposed link with the respectable company to win Scudds' confidence. Presumably he had a convincing line of business talk to maintain that impression with his host. Barnes also used the booking of the cab to help convince Scudds that he was coming back after an honest day's work! 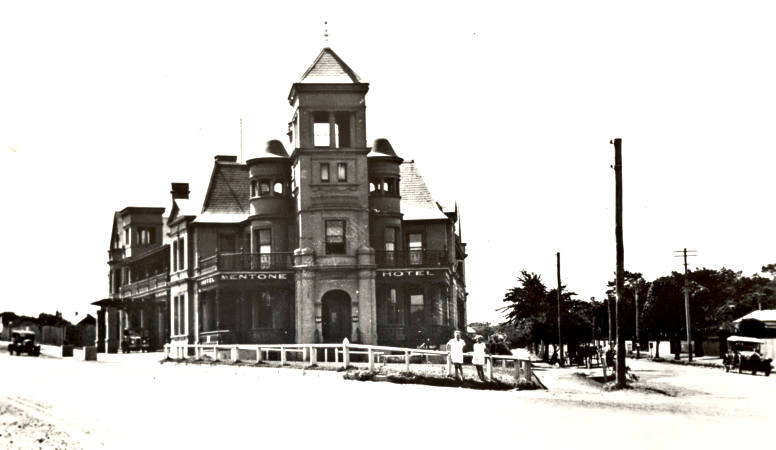