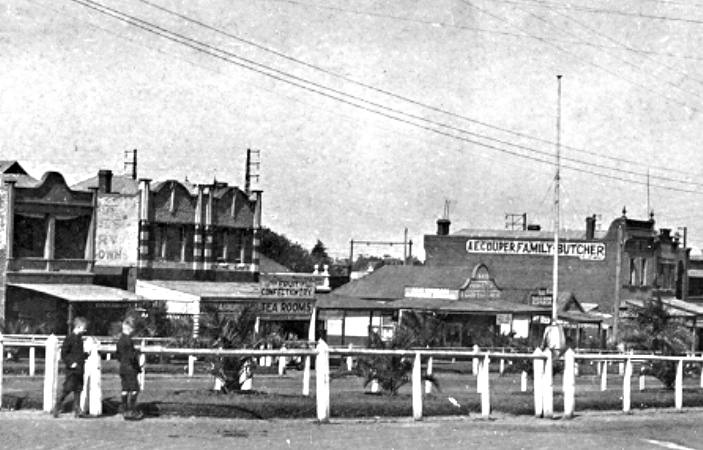 During the course of the First World War against Germany and her allies, many Australians soldiers lost their lives. People at home were aware of the growing number of casualties through newspaper reports and letters from the war zone and some believed the sacrifice of their ‘sons’ should be recognized and perpetuated through the erection of memorials. The construction of cenotaphs, drinking fountains or the planting of avenues of honour occurred in many communities throughout Victoria. Mordialloc was no different.

It was first suggested on 1 June 1915 at Mordialloc that a memorial should be erected to acknowledge the contribution of local men who had enlisted for active service. However, it was decided by the committee appointed to implement the proposal that they should wait until the war was over; then a larger and more significant monument could be erected. In 1918 the matter was raised again and a committee was formed to collect money so that a drinking fountain could be built on a portion of land adjacent to the creek. [1] A second proposal that a memorial flagstaff should be built was put forward by the “Send Off Committee”. The plan was to inscribe on the memorial the names of about twenty local men who had lost their lives and one hundred and thirty who had volunteered for active service. [2] Those wishing to contribute towards the cost were advised to leave donations with Dave White, Mrs W Hill or Mrs C Johnstone. [3]

The young daughters of Mr and Mrs Witchell, Marjorie and Sylvia, set about organising a bazaar to raise money for the Soldiers’ Memorial Flagstaff Fund. The bazaar held in the Bradley’s Hall featured a variety of stalls including fancy goods, sweets, cakes, jumble or bric-a-bra, pot plants, cut flowers, bran dips and refreshments. It was a financial success raising £19 11s 4d which was passed to the treasurer for the project, Mr J Lawn. [4]

The memorial to be built was described as a 60 foot long flagstaff with square base surmounted by a pillar on the front of which would be a copper shield bearing an inscription together with the names of nineteen local boys who died on active service. The inscription was to read, ‘To the Glory of God and to the imperishable memory of the soldiers of this district who voluntarily gave their lives for King and Country in the Great War 1914-1919.’ The memorial to be placed in Main Street, Mordialloc, was expected to cost less than £100. [5] 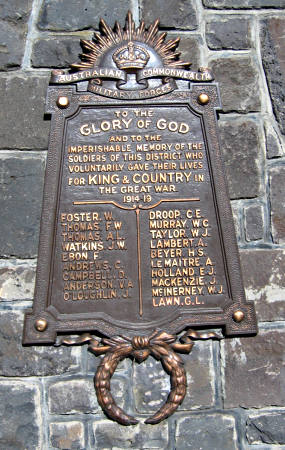 The memorial was built and dedicated by Brigadier General Brand on Sunday 30 November 1919.’ [6] Returned soldiers attending the ceremony were given permission to wear their uniforms and the 3rd Military District Band provided musical items during the afternoon. [7] The proceedings of the day were managed by Dave White with the assistance of C Johnstone and a team of ladies. The Mordialloc RSSILA indicated their willingness to take responsibility for the future care of the memorial. 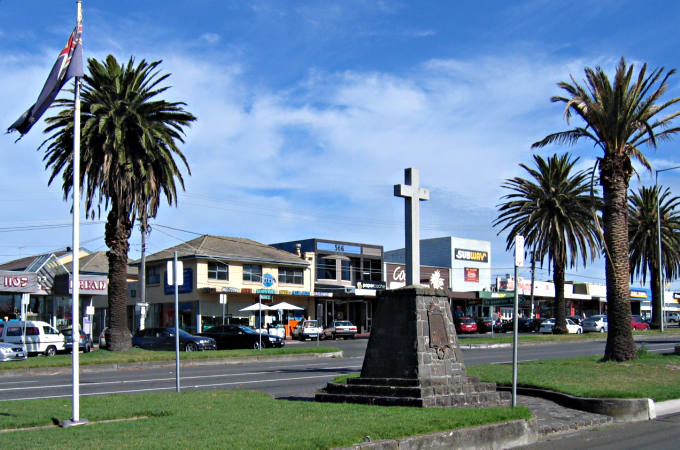 Brigadier General Brand in his address said that while he attended such services on the average of twice a week it was the first time he had been called upon to dedicate a flagpole and flag. He eulogised the role of the Australian soldiers who carried out their assigned tasks irrespective of their religion and told of the ‘Aussie soldier’ who when asked if he were Presbyterian, Church of England, Roman Catholic or something else, gave the reply ‘Cut that all out, put down AIF’. As the crowd became silent the general unveiled the tablet and hoisted the fifteen and a half foot-long Australian flag while buglers sounded the Last Post. [8] 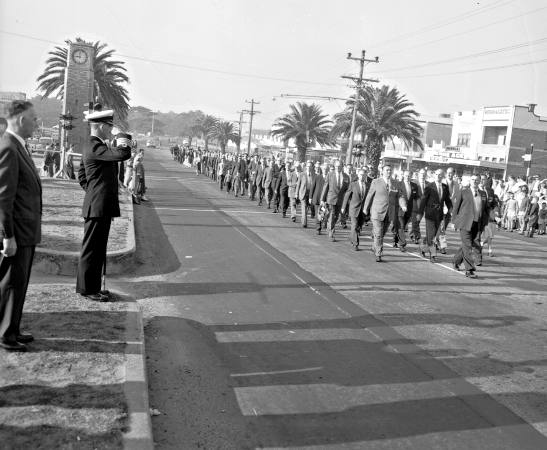