Fear entered the lives of many members of the South Brighton and Highett communities in 1896, the Mentone and Cheltenham communities in 1915, and again in Cheltenham in 1932. Children were being struck down with diphtheria and, for some, death was a real possibility. The first successful vaccine for diphtheria was developed in 1913 but antibiotics against the disease only became available with the discovery and development of sulpha drugs following World War II. [1]

Early in December 1896 more than twenty cases were reported involving children attending the South Brighton School. The first was the daughter of the Highett station master. All affected were from Miss Crutchfield’s second grade, whose classroom faced the school toilets. This location was seen as a significant factor in the presence of the disease by some parents but Dr Scantlebury on visiting the school found nothing in that location, in his opinion, to cause the outbreak. An underground tank had a faint smell but none of the children drank that water. Despite Dr Scantlebury’s assurances many parents took alarm and kept their children home. Attendances dropped from 180 to 62. A teacher from that school experiencing a slight soreness in her throat took the last train to Melbourne and knocked up a doctor at midnight only to be told there was nothing the matter and charged her the regulation consultation fee of half a guinea. Dr Joyce, the health officer for the riding in which the school was located, ordered the school be closed until after Christmas, giving the students an extended holiday, a decision no doubt welcomed by them. [2] 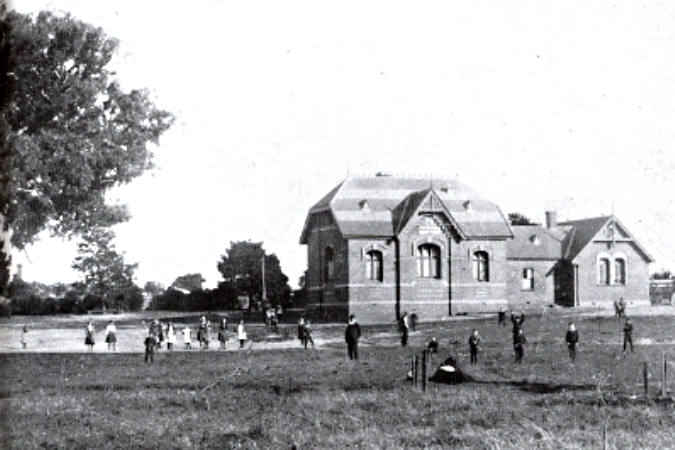 The April 1915 outbreak at Cheltenham only affected three children from the local school although the newspaper reported wild rumours were circulating throughout the community about the prevalence of the disease. All three children, even though judged as being mild cases, were transferred to Fairfield hospital for treatment. With the break in the hot weather and the arrival of beneficial rain the authorities believed the danger of the infection spreading had passed. [3] 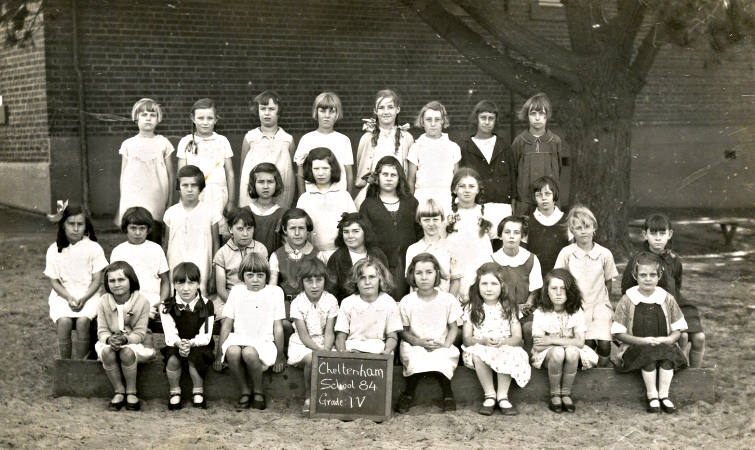 The outbreak of the disease in 1932 at Cheltenham was more extensive. Over a period of five months twenty three cases were reported from the Cheltenham school. Ten of these were from four families, and of the remaining 13, some families had two cases. Several new cases were identified in July but none after the 10th of that month. A deputation led by Everest Le Page, chairman of the school committee, called upon the council to take action as he believed that there was a carrier amongst the children. T Phillips, the head teacher, reported that the parents were so alarmed that 133 students from a total population of 550 children did not attend school on one day. Dr Joyce, on the invitation of the shire president, spoke to the deputation pointing out there were a lot of misunderstandings about the disease. Diphtheria was not as dangerous as it once was because of the availability of anti-toxin and if taken early he believed no deaths should occur. The close contact of children and the sharing of food and drink was the commonest means of infection. Infection was spread directly by droplets from coughing, sneezing and speaking. Some parents in the deputation called for the swabbing of children’s throats to identify carriers of the disease but Dr Merrilees, the District Officer from the Central Board of Health, saw this action as being useless. Following the deputation’s presentation the council decided to call a meeting of the parents of children attending the Cheltenham school and to ask Dr Joyce to attend and address them. The council also decided to write to the mothers’ clubs of all the schools in the shire to find out how many were prepared to have their children inoculated at one shilling each and also to establish if the necessary antitoxin was available from the Commonwealth Serum Laboratory. [4] 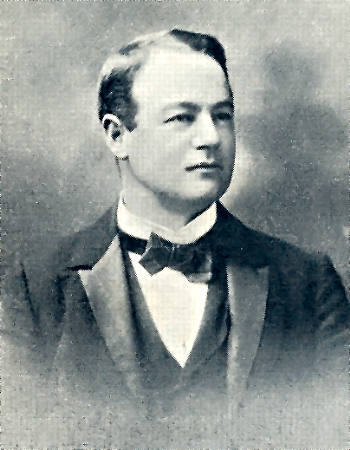 The planned meeting of parents was held in the Mechanics’ Hall Cheltenham on 29 July 1932 with both Dr Joyce and Dr Merrilees attending. Dr Merrilees explained that through the use of antitoxin lives were saved but some people, anti-vivisectionists, objected to the use of animals in the production of the antibody which was used to immunise children. Dr Joyce saw the anti-vivisectionists as ‘cold blooded soulless lunatics who should be debarred from publishing such absolute drivel as the pamphlets they were issuing to the children at schools.’ While immunisation did not guarantee one hundred percent protection he said that with a child who was immunised the chances of recovery were 1000 to 1. Swabbing he said was expensive, was no safeguard and would require the employment of more doctors than were available. He emphasised that diphtheria was not as dangerous as was commonly thought and was the easiest disease to treat with antitoxin. [5]

By August 1932 parental concern about diphtheria had dissipated. No new cases had been reported since early July. The response of parents to the Council’s invitation to have their children inoculated against diphtheria was poor. Out of nine government primary schools in the municipality with a student population of 3007 only 357 parents gave their consent for the administration of the Schick test and the inoculation of their children if found necessary. [6] [7]. As a result Dr Joyce recommended to the council that no action be taken as it was futile to treat such a small number. [8]