In May 1962 a meeting was called by the Mordialloc Apex Club to discover whether there was local interest in forming an Elderly Citizens Club. The meeting was well attended. The convenor of the meeting Jim Peddleston outlined the Apex proposal to found the club and Mat Edwards from the Mentone Elderly Citizens Club, speaking from his experiences with his own club since its formation in July 1960, urged everyone to get behind the proposal. 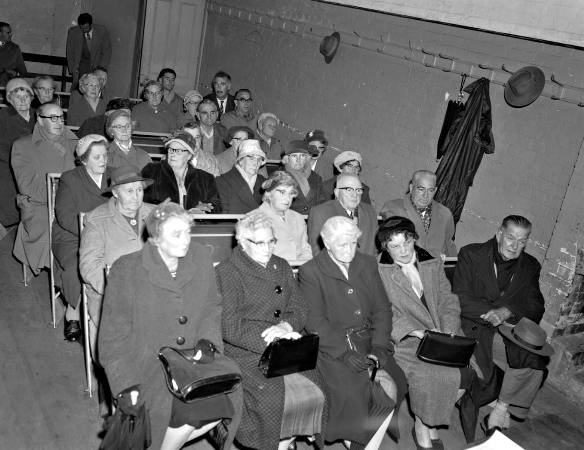 Until sufficient money could be raised to build their own premises the proposal was to use the old RSL building in Main Street. Eight people were elected to a building appeal’s fund committee with the task of raising the necessary funds. Cr Alan McLean a councillor representing the Mordialloc Ward donated £5 to get the fund started. From that time club members engaged in a number of fund raising activities including street stalls where home-made products such as jam and pickles were sold, jumble sales where clothing and other items were available for purchase and exhibitions of craft work completed by members. 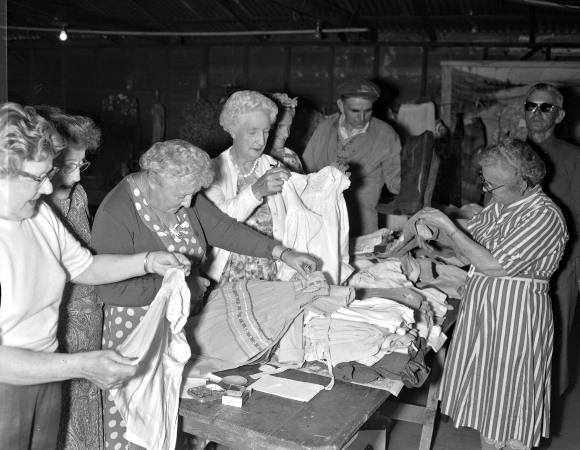 The membership of the club quickly grew. Within a few months the club had eighty members each paying an annual fee of two shillings and six pence. One of their early guests was pianist Bert Preece who led members in community singing. Mrs Vi Zimmerman also contributed to the entertainment on that occasion. The following month sixty members attended a meeting of the club when total membership had grown to one hundred. 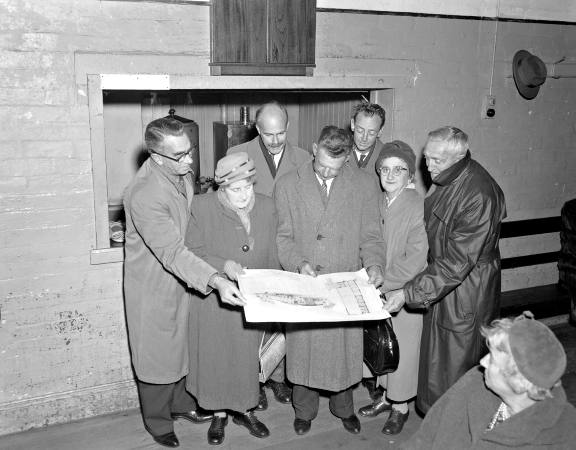 At the September 1962 meeting the Council Health Officer dashed the hopes of the members when he informed them a club room could not be built unless the Council provided a suitable site. This the council did when it arranged for a building to be designed by architects Alsop and Duncan and erected at 2 Lewis Street, Mordialloc for their use. Construction commenced in April 1963 and with its completion the building it was officially opened by the Mayor of Mordialloc, Cr D Denyer on 17 August 1963. Later, use of the building was shared with the Toy Library and the Turkish Senior Citizens’ Club. 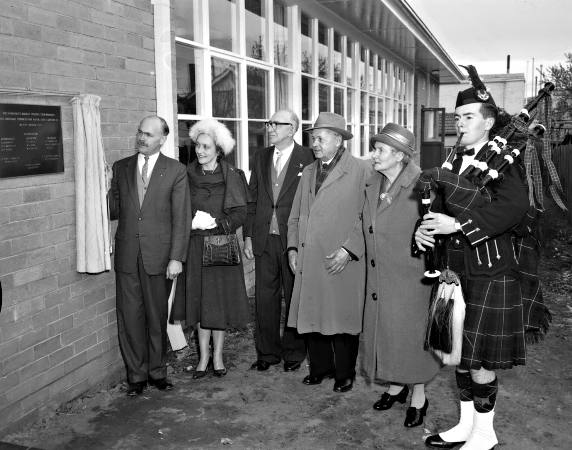 For many years the Club had a very extensive program of activities in which members and visitors took part. Besides the monthly general meetings there were card days and game days along with bus trips. The Delta Club donated card tables for use by members while groups such as the Swing Band entertained with their music. 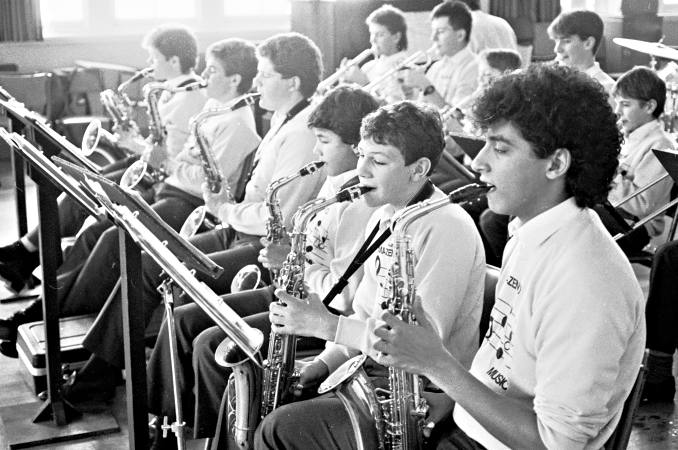 Up to February 1984 a Roll of Honour Book was kept recording the names of deceased members, the date of their death and their age where it was known. The later entries were recorded with a shaky hand. No one is recorded as reaching 100 years but there were several in their nineties. Miss Julia Norris reached the age of 97 years in 1979 while the youngest death was of Charlotte Cambridge who was 54 when she died in 1965.

While the last entry in the Roll of Honor Book was given as February 11 1984 the club continued for several years after that. But by 2010 membership had drastically declined. By then the club consisted of three members; Maria Failla, Rafaela Coscone and Sebastian Spano. The decision was made to close the club. As Maria said after the closure, she missed the club, it passed the time and she enjoyed it. She missed playing bingo and having a cup of tea. But she said it was too much worry trying to keep it going. There was no money to pay the bills. It was not possible to provide the money to pay their share of the electricity bill. It was too much work and worry.

It was a sad ending for a club that had provided companionship, laugher and fun for a lot of people for over forty eight years. 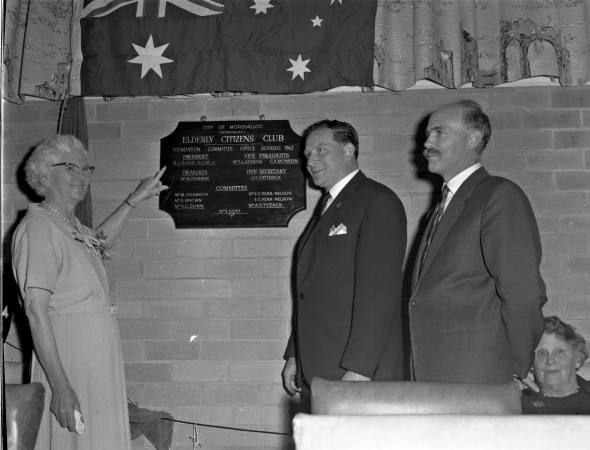