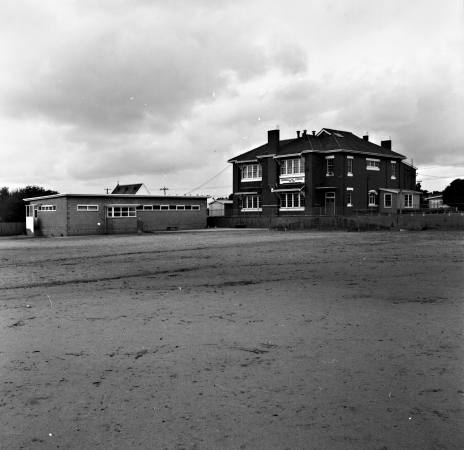 There was some excitement in the town in February 1884 when members of a coalition Government visited Mordialloc to open the new school on a site adjoining the old school. The location was immediately opposite the railway line which had been officially opened only a few years earlier in 1881.

The building was of brick with a slate roof, embellished with a verandah and a detached tower. The tower was surmounted by a spire. It was planned to accommodate seventy four children but the plan allowed for extensions.

The building was to be declared open by the Chief Secretary, Graham Berry, accompanied by George Kerferd, the Attorney General, and Duncan Gillies, the Minister of Railways. All had travelled to Mordialloc on the 12.19 train from Melbourne to be present at the formal opening of the school. John Keys, the local member of the House of Assembly, was also present along with Henry Comport as chairman of the Board of Advice and Hugh Brown, the correspondent to the Board of Advice .

At first the children were assembled outside the building to welcome the guests and sing the national anthem, but they then entered the building to listen to the various speakers address them. The predominant theme of all speakers was that they, the children, were very fortunate to have the new facilities and the chance of an education that was not experienced by their parents. They needed to seize the opportunity, work hard, gain a sound education and then they would be in a position to compete for a public service post. It was stressed; their time at school was a time of opportunity.

At the conclusion of the speeches and the singing of a school song the children were dismissed and granted a half holiday by the Chief Secretary to honour the occasion. No doubt this announcement was well received!

All the guests and local dignitaries then adjourned to Boxsidge’s Bridge Hotel for refreshments, and further speeches. This was an opportunity for some of the locals to raise issues of local concern with members of the Ministry. Thomas Attenborough praised the existence of a coalition government where parties were working cooperatively. He saw no occasion where it was necessary for individual politicians to vote along party lines. Rather they should determine what was best for the country and themselves. John Keys supported this view believing every man in parliament should be allowed to express his opinion and vote accordingly, irrespective of party. 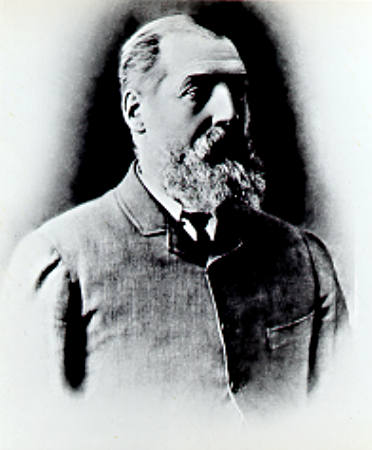 After praising the existence of a coalition government Attenborough directed his attention to the Minister of Railways. While congratulating the government party for travelling to Mordialloc on an ordinary train he expressed his dismay at the time it took; an hour and eleven minutes for fifteen miles. Moreover, he thought it an absolute necessity to run a Sunday train to Mordialloc. In his mind it was unfair to run trains to Brighton every ten minutes and to argue it was wrong to run trains on other lines because it was the Sabbath. He reminded his audience that on the preceding Boxing Day 10,000 people had visited Mordialloc, to which a heckler in the audience responded ‘We don’t want them!’ At an earlier meeting at Boxsidge’s Hotel, swarming with politicians there to celebrate the opening of the Caulfield-Mordialloc railway line, hecklers harassed the speakers, and speakers challenged speakers to the amusement of the assembled crowd. [See ‘Official Opening of the Mordialloc Railway Station’ – Article 310]

Among several comments John Keys also directed attention to the railways. He pointed out that the suburban system had been in operation from Melbourne to Mordialloc for about eighteen months, during which time return tickets were issued. Suddenly this practice ceased. Return tickets were no longer issued from Mordialloc. He wondered why. Mordialloc, he claimed, was essentially a suburban district, and no other line of similar length returned the same amount of revenue. In 1882 he said over 80,000 passengers travelled on the line, not including intermediate stations. He urged the Board of Management to revert to the old system of return fares.

Following the presentation of further toasts, including ones to the Moorabbin Shire Council, the Army, Navy and Volunteers, and the Press, the ministerial party returned to Melbourne on the 4.56 train. 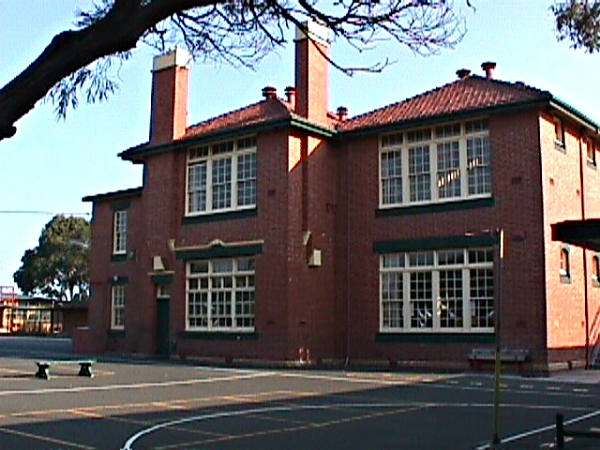