In the first article on Mentone’s street names I dealt with the role Matthew Davies played in naming Mentone streets, especially the ones with Italian background designed to give Mentone its ‘Riviera’ atmosphere. [1] Before Davies came to Mentone another land speculator and developer, Josiah Morris Holloway, had already named some streets that still carry those names after more than a century and a half. In 1853 Holloway bought a large tract of land north of Balcombe Road, between Charman Road and what is now Nepean Highway. His plan was to create a town called Beaumaris, south of Cheltenham. [2] He gave the streets the names of those in Melbourne’s CBD. These were Collins, Flinders, Latrobe, Bourke, Elizabeth, Swanston. A small Spencer Street was added later. Holloway also threw in one of his family names by placing ‘Patty’ Street in the middle of his planned development which never really attracted great support. References in old documents to this Beaumaris village cause confusion with the present Beaumaris that now exists west of Charman Road and further to the south. The plan of Holloway to create a new town north of Balcombe Road failed and the streets became part of Mentone in a separate municipality, the City of Mordialloc, created in 1920. 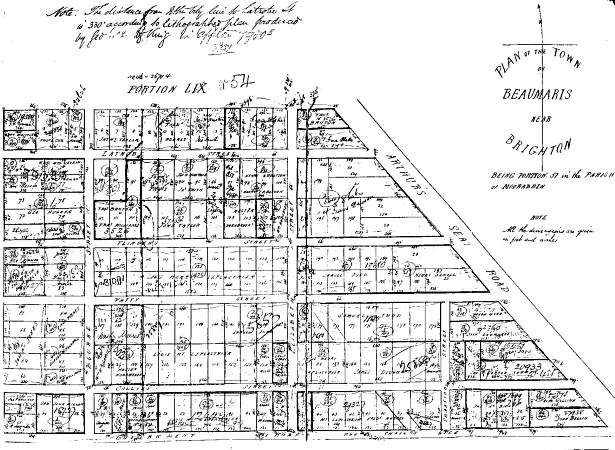 Matthew Davies certainly named another interesting group of streets when he planned Mentone in the early 1880s. East of the railway and south of the station, are Barry, Stawell, Childers and Mitchell Streets. Rogers Street crosses most of them and it originally was Barkly Street. Apart from Rogers the other names are those of important political and legal figures in 19th century Victoria. Matthew Davies was a lawyer and a member of parliament from the 1870s until the economic crash of the 1890s. He would have known some of these men, and known of the earlier work of all of them. It seems that he used their names in an attempt to give Mentone a higher status and respectability. 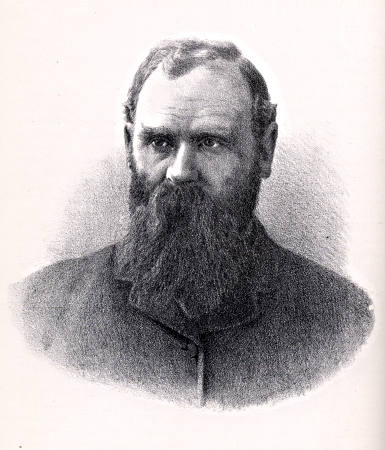 Barry Street is small, but it is named after a man who had a large influence in his day. Redmond Barry was the Supreme Court judge who condemned Ned Kelly to the gallows. A week or so after that hanging Barry also died. Apart from his legal work Barry involved himself at the top level of Colonial Victoria’s early growth. He was foremost in a small group who founded Melbourne University, the State Library and the Art Gallery. He was also known as a benevolent man, contributing to many charitable causes. 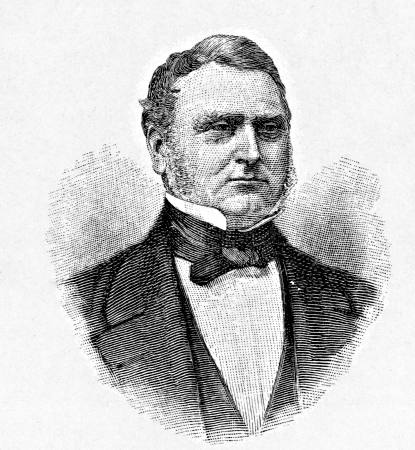 William Stawell, a lawyer, was appointed Attorney General in the new colonial government of Victoria in the 1850s. He also played a large role in the Philosophical Society, the group that administered and funded the ill-fated Burke and Wills expedition. 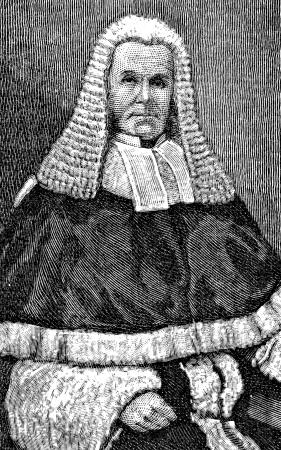 William Mitchell was appointed president of the Legislative Council when Victoria gained independence from N.S.W. He headed several ministries in the early colonial governments.

Hugh Childers, another member of the early Legislative Council, introduced the bill to form Melbourne University and was it first vice chancellor.

Henry Barkly became Governor of Victoria in 1856 and was credited with being a very tactful and skilled administrator, bringing sensible compromises to bear on some difficult political issues at the time. What we now know as Rogers Street was originally Barkly Street until the early1930s when it was re-named after JJ Rogers, a Mordialloc councillor who lived at its southern end. 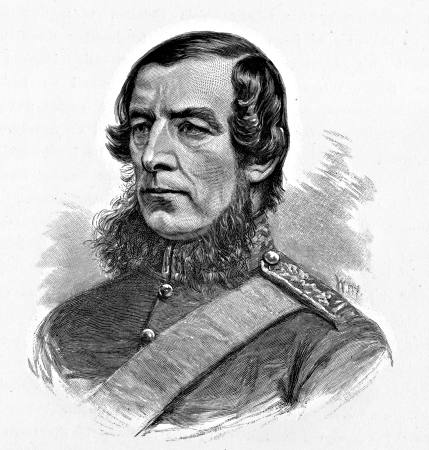 It is not known why Matthew Davies selected this group of men to name streets after. We can only assume that he had a high regard for their work.

Turning to other street names, there is a small thoroughfare called Potts Street that runs from Warrigal Road towards Dolamore Athletics track. It is named after Richard Potts who originally owned a tract of land that included the running track. He was a contractor and used the land to extract sand and also to dispose of waste materials. Potts also ran a cab business from a base at Mentone Station. His land near the street carrying his name was known for many years as ‘Potts Paddock’.

No one seems to know why the small Queen Street was so named. For many years it was unmade and full of rough holes that developed into quagmires after rain. In 1936 a large drain was constructed under Queen Street and down the low-lying track to Parkers Road. This reduced the flooding that occurred near the Balcombe Road-Nepean Highway intersection.

Near Queen Street is the beginning of a series of numbered streets, from First Street to Eighth Street, stretching towards Parkdale. These appeared in the 1920s when the namers of streets ran out of imaginative ideas. They also gave mundane names to Sea Parade and Marina Road, the parallel streets that lead to the bay near Charman Road.

Kitchener Street which connects Milan Street to Beach Road was named after the British military figure, Lord Herbert Kitchener, who commanded forces in many areas over a long period, including in Egypt, South Africa and India, and then became War Secretary in 1914. He died in 1916 when a warship carrying him to Russia hit a mine and sank off the Scottish coast. Loyal Mentone citizens named Kitchener Street at this time.

Kilara Road (‘Killara’ in some early records) was named after the large mansion nearby, built by Percy Dobson in the mid-1880s. He was part of Matthew Davies’ land boomer group in early Mentone. Dobson did not stay there very long but his house remains till this day. 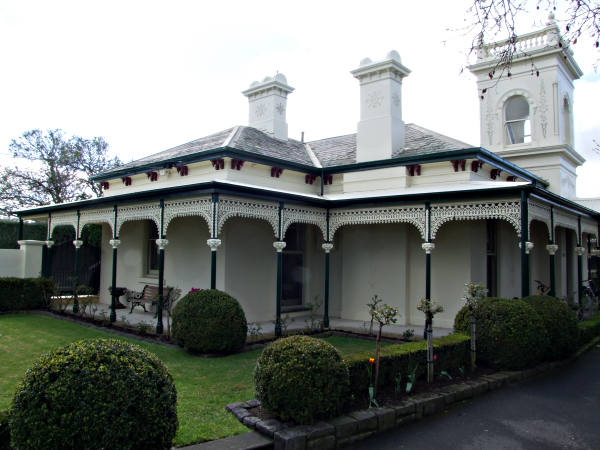 Harkin Avenue takes the name of an early resident in the Naples Road area where it is sited.

Eblana Avenue was created in the 1920s when the Eblana estate was subdivided and an avenue put through the centre of it. The large residence, Eblana, was built by Moodie, a land boomer who was part of the Matthew Davies group who created Mentone in the mid-1880s. That house once formed the centre of a large estate belonging to Moodie. Later it became a private hospital, then part of Mentone Grammar’s boarding quarters, before returning to private occupancy.

There are other streets in Mentone the names of which have origins that are now remote. For instance, Teague Avenue and Williams Street which run off Swanston Street, are probably named after local residents in the early part of the twentieth century when they first appeared, but no records seem to exist that give details of why the names were given. It would be so much easier if all the streets were like Shearman Crescent, off Patty Street, named after the long-term local hardware merchant who owned land around it.