The Story of Violet Murrell and Garryowen: The Young Violet 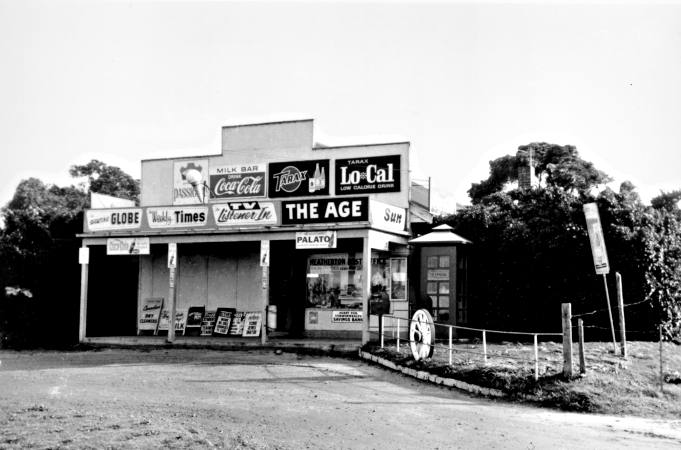 Violet Murrell (nee Farmer) was born in 1904. Her father, Harry, was a racehorse trainer located at Caulfield. Harry often took baby Violet to the stables at night when she would not go to sleep because putting her on a horse’s back seemed to soothe her. When aged just seven she was given a black pony that became her pet. Violet began riding at this early age and as a teenager was already experienced as a rider and a handler of horses.

Barely into her teens, Violet Farmer joined the Purple Cross Society, a group that promoted animal welfare, particularly for horses which were engaged in World War1 in their thousands. She raised money for this cause by giving children pony rides. In 1918 Violet won a race at the Caulfield Red Cross Carnival as a fourteen-year-old competing against men. She attended Melbourne Church of England Girls’ Grammar School but at 16 she had already decided that horses were her life and she left school.

Her dream was to become a jockey and she settled down to full time work in the stables, as well as riding in country race meetings and competing in the many Show Jumping events at various country and metropolitan venues. She had been riding track work for her father at Caulfield racecourse for a couple of years by then. By 1920 Violet was ready to take on the world of horse racing and equestrian competitions.