Local citizens meeting in the Parkdale Pavilion in November 1943 resolved to form a City of Mordialloc Boys’ Club. An executive committee was elected with Cr Pearce being appointed chairman. [1] It was agreed that the club would cater for boys between the ages of 12 and 18 with the aim of building good citizens and not so much champion athletes. The first meeting of the club was planned for 7 December at the Mentone Boys’ Grammar School. To attract the boys and parents to this meeting it was proposed to screen the latest war films after which the aims of the club were to be explained.

The meeting took place with the principal of Mentone Boys’ Grammar, J J Thorold, screening what was described as a splendid program of war films including the series ‘Why We Fight’ along with a Battle of Britain film. Seventy boys were present as well as many parents. The evening was rated a great success and Mr Thorold promised to stage other film nights from time to time. The next meeting was scheduled for the following Tuesday when a program of novelty games was planned. [2] 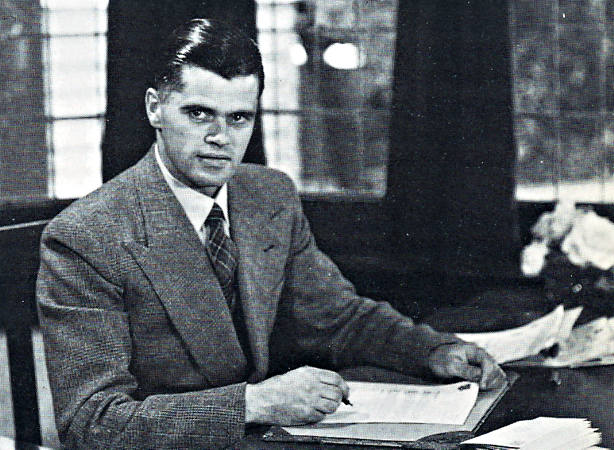 In the New Year the club began meeting at St Aidan’s Hall in Parkers Road, Parkdale. There the boys had access to gymnasium equipment and it was there where they were being taught special physical exercises, and also learning trapeze and Roman Rings work. [3]

Cr Pearce, the chairman of the club’s committee, wrote to the local newspaper appealing for funds. He wrote, ‘The club is worthy of support, so dig into your pockets to help. We will accept anything from a penny upwards.’ He pointed out the club was non-political, non-sectarian, non-denominational, and smoking, swearing or drinking were not allowed. With each visit the boys paid three pence each which was put towards paying the rent of the hall and for equipment purchases. Cr Pearce acknowledged gaining sufficient money was a difficulty. [4] 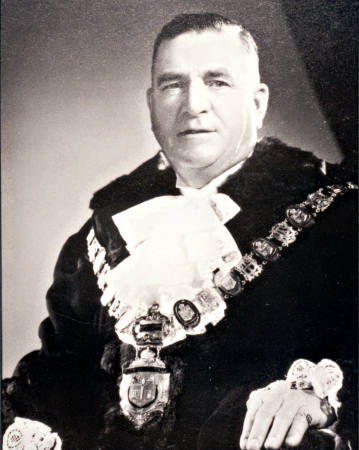 The Mordialloc Council granted its patronage to the Boys’ Club and donated £2-2-0; actions proposed by Cr Herbert. A local news reporter sarcastically stated it was ‘a shocking example of wastage of public funds!’ Cr Edwards agreed it was a paltry sum. 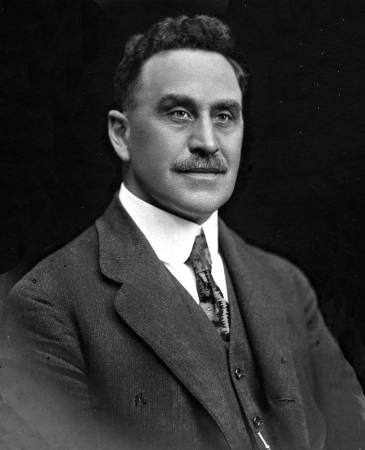 Cr Davis enumerated all the existing youth organisations in the district and wondered why the Council should support one particular club. Cr Pearce presented information about the club for the benefit of his colleagues. Sixty boys were enrolled, with an average attendance of thirty each meeting. They undertook activities under the supervision of voluntary instructors. The club was managed by a committee made up of men holding a diversity of political thought. After Cr Pearce’s detailed presentation, the Council carried the motion of patronage and donation without alteration, as a reporter noted, ‘without much enthusiasm.’ [5]

The boys’ club served a need during the immediate post-war years.