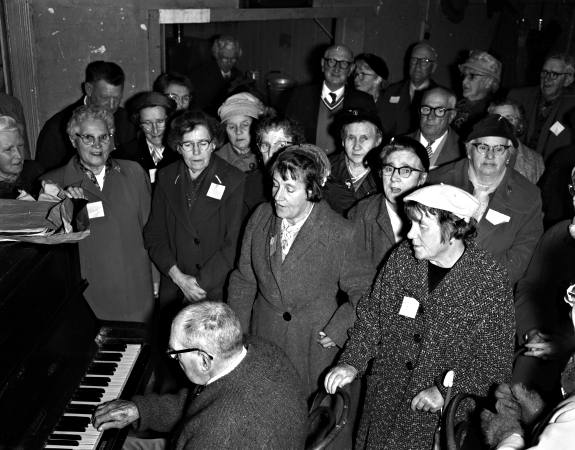 The formation of the Mordialloc Elderly Citizens Club was proposed at a meeting in May 1962, held under the auspices of the Mordialloc Apex Club. It was shortly after this time that the practice of recording the deaths of members in a red bound book engraved with the title Mordialloc Elderly Citizens Club Roll of Honor Book commenced. The first death of a member was noted when James Abraham Dix died on October 1, 1962. Thereafter the deaths of one hundred and sixty one members were recorded. The practice ceased after the death of Joe Dawson on February 11 1984. Dawson died due to an accident when he was 73 years of age. While the practice of recording deaths stopped in 1984 the club continued until 2013. 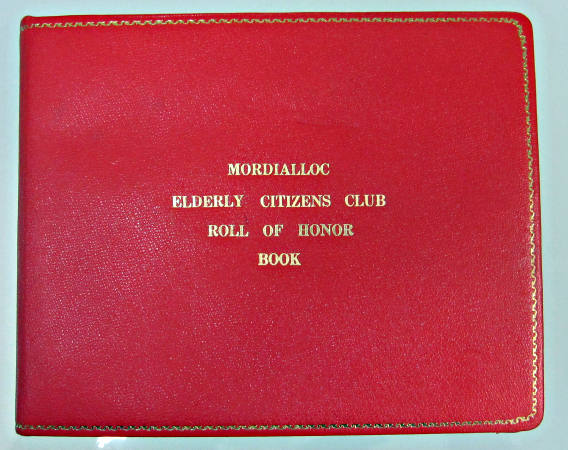