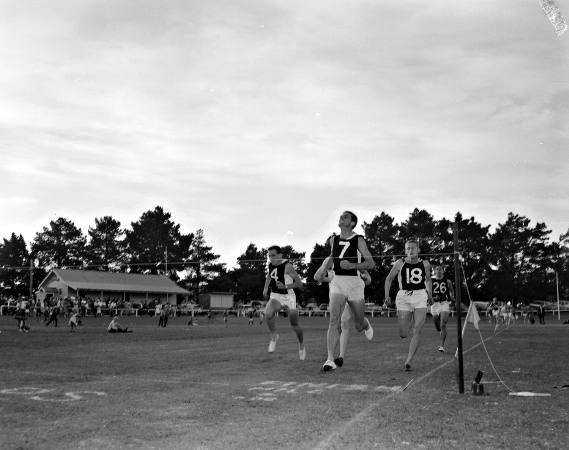 The Great Depression of the early 1930s affected many families around Australia. Unemployment, diminished incomes, and poverty meant that ‘bread winners’ were struggling to provide for family members. In this context the Parkdale Recreation Reserve Committee organised a gymkhana to raise funds to help liquidate the money owed on the purchase of land on Point Nepean Road while at the same time providing some work for the unemployed. A procession left from the Parkdale railway station for the reserve where Mr Cremean MLA officially declared the festivities open. There were more than fifty athletic and novelty events as well as a dancing competition. There were also some ‘games of chance’. It was the presence of these latter activities that caused problems.

Two police officers were assigned to investigate illegal gambling in the district. Constable McKenzie was at the gymkhana with Constable Faulkner. It was McKenzie who recognized the game of ‘Spotto’ being played. According to him, Thomas Laurence, a volunteer, was calling out in a loud voice ‘twelve to one diamonds, two to one black and even money on the white’. He also said he saw Laurence pay money to four men. Laurence in his defence said the game had been borrowed from the Mordialloc Carnival Committee and he had no idea at the time that he was breaking the law. Nevertheless, Laurence was arrested and summoned to appear at the Mordialloc Court.

The magistrate, T Wade, explained that he had no option but to convict Laurence and imposed the minimum fine of £20 as proscribed in the Act, although he acknowledged the fine was out of all proportion to the nature of the deed. Two other men were accused of ‘aiding and abetting’ the offence but the charges were withdrawn. Henry Coe as not so fortunate. He was charged with selling tickets in an illegal lottery.

Coe sold two raffle tickets to Constables McKenzie and Walker, each for one shilling. They were told the tickets would admit them to the carnival and also give then the chance to win a prize valued at two guineas. Once again the magistrate was reluctant to impose the fine of £5 but it was the minimum the bench could impose for the particular crime.

The incidents recounted above illustrate the harsh laws on gambling that applied in the 1930s. There was no TAB, and any raffles, games of chance where money was won and other betting operators outside official race meetings were all illegal. 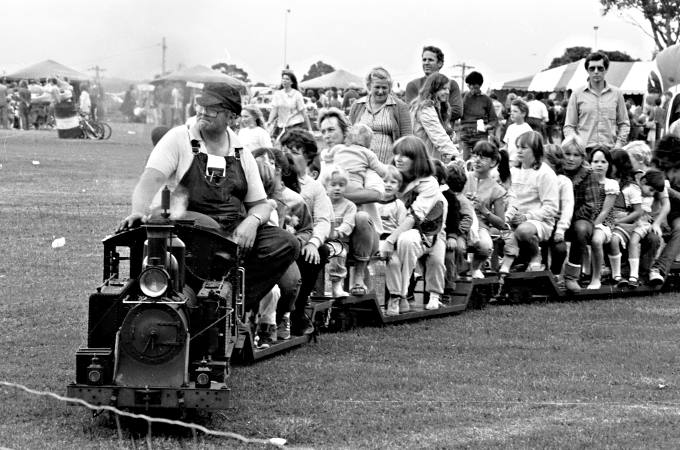