Since August 2020, trains on the Frankston line have been stopping at the new Cheltenham Railway Station and the landscaping of the site has commenced. Some of the original palms have been given a new home, and planning and discussions between the Level Crossing Removal Project (LXRP) and the Bayside and Kingston Councils about the placement and use of the heritage station buildings are ongoing. 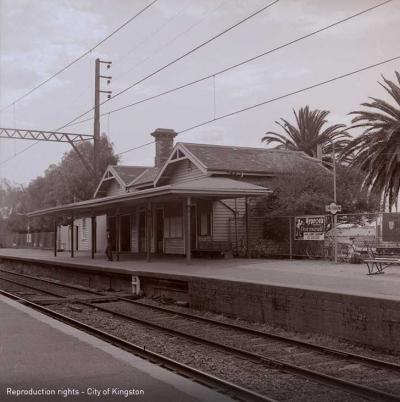 A trench was excavated so the railway tracks could be lowered, facilitating the removal of the railway crossing. To implement this plan the heritage stations buildings were removed, flat packed and stored. In October 2019, the Kingston Council advised LXRP that the preferred relocation of the downside building was on surplus land previously occupied by the Cheltenham Dispensary, opposite the Pioneer Cemetery. Recently, 22 September 2020, the Bayside Council discussed the relocation of the Cheltenham heritage stations.

Bayside Council noted it had not been able to consult with the community re the project and council officers wanted a feasibility study in co-operation with LXRP. The proposed location to be within Cheltenham Park.

At the council meeting, it was moved and carried that council develops and enters into a Memorandum of Understanding with LXRP to provided preliminary support for the project at Cheltenham Park and to allow for a feasibility study and community engagement process to be completed.

The project was seen to require a financial contribution from LXRP of $1million in value towards the project and noted that any council financial contribution would require multi-purpose community use outcome to be achieved. In addition, the Mayor of Bayside, Cr Clarke Martin responding to a question about plans for the ‘up station’, said options were being explored by the Level Crossing Removal Project at that time. 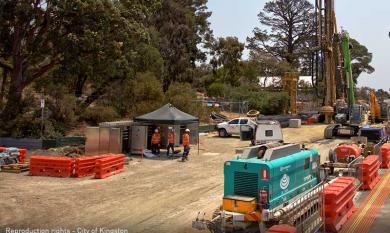 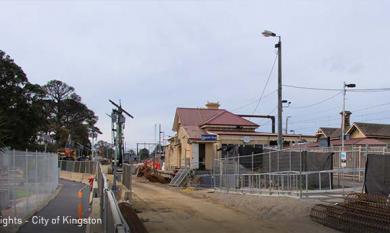 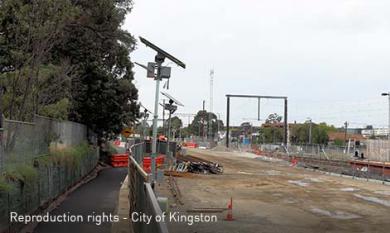 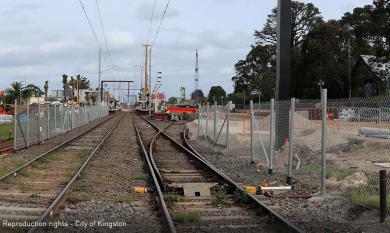