Ructions at the Parkdale Progress Association 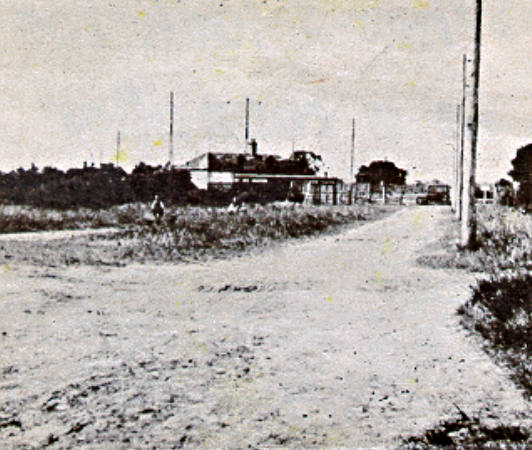 Like residents in other districts, people in what was known as Mentone South believed they needed an association that would promote and protect their interests with local government and other authorities. A meeting was held at ‘Quamby’, The Corso, in July 1916 to consider appropriate action and as a consequence the Mentone South Progress Association was formed. Following the election of Mr J Morse as president a series of issues were considered including building a community hall, forming a recreation reserve, establishing a primary school, providing improved access to the beach, creating a station subway, increasing train frequency and achieving severance from the Shire of Moorabbin to form a new local government borough. A formidable agenda!

Much earlier, in 1908, there was a move to obtain a new railway station on the Mordialloc line. An argument was put to the Premier of Victoria, Sir Thomas Bent, that a new beachside suburb could be created at little cost. Already it was noted that land on the foreshore had been sub-divided. With a station it was suggested the railway would gain more customers and make larger profits. Sir Thomas was not convinced. As a consequence the idea remained dormant for several years. It was after the cessation of World War One that the Mentone South Progress Association reactivated the cause for a station at Parkers Road. The station was built and officially opened on 1 September 1919 with speeches, games, and refreshments organised by the Progress Association. It was shortly after the opening of the station named Parkdale that the association changed its name to reflect the name of the new suburb, the Parkdale Progress Association. [1] 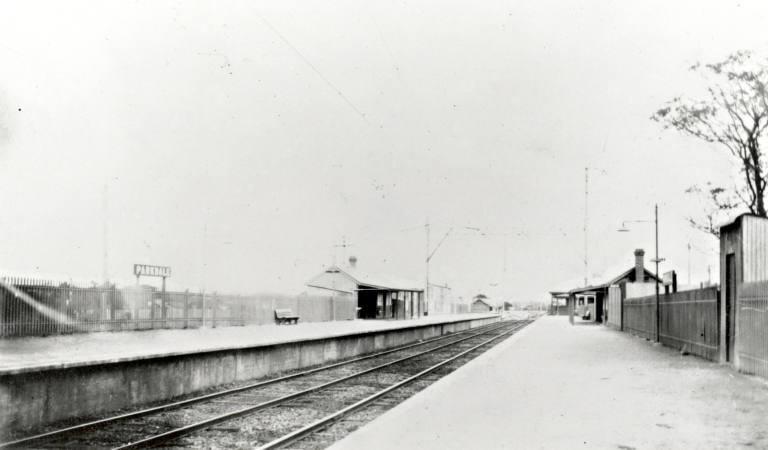 One of the major goals of the association in the late 1920s was the building of a public hall. Once this was achieved five members of the association were elected as trustees of the hall and the land on which it was built. They were Mrs Harrison, the Rev J T Evans, Mr J Gray, Mr J McLeod and Mr Clarke. By April 1931 there was some dissatisfaction amongst some members with the performance of the trustees and a move was set in motion to gain their resignations. Mr Willis, the honorary secretary of the Association, was a key player in this action believing the Association’s committee and the trustees were not working well together. In fact, he thought the trustees were impeding the work of the committee to the detriment of the Association’s progress. Mr Greaney agreed. [2] With some members feeling that their confidence in the trustees had dissipated a motion was presented for discussion at the next meeting of the Association. A notice of motion called upon the trustees to resign

More than sixty members were present at the following meeting of the Association in its hall in April 1931. Discussion was lively and at times heated between two factions; supporters of the trustees and those who wished to see them resign. It was Mr Greaney who moved the motion of resignation pointing out that Mr Clarke, one of the trustees, was in Western Australia and unlikely to return and Mr McLeod had not attended an Association meeting for over two years. Mr Chard who seconded the motion spoke of the ‘planks on soap boxes’ and a trustee who would not demean himself to assist in keeping the hall clean. Moreover, he claimed the trustees did nothing to assist in gaining additions to the hall except talk.

Mr Chard explained that some months previously, after members of the Association were obliged to sit on planks placed over soap boxes, the president asked him to convert the planks to decent seats. He agreed and took them home. He was challenged by one of the trustees for his ‘infernal cheek’ in removing them from the hall. Clearly, he was offended by this remark. The second instance Chard quoted related to the president asking members to keep the hall clean. All assisted except for one trustee who paid a person two shillings to sweep the hall and then claimed the money back from the Association. [3] Other criticisms levelled at the trustees included their desire to sell the Association’s hall and leaving the hall uninsured. Mr Willis said he would support the motion reiterating his view that the trustees had been antagonistic to the Association.

These comments brought a spirited response from several of the trustees who disputed what had been said. Mr Gray believed some members did not understand the role and responsibilities of trustees pointing out that trustees were only obliged to meet when required. Although, in fact, the trustees had met frequently, ten times in two and a half years, and at these meetings at least four out of five trustees were present. Mr McLeod agreed he had not attended the Association meetings because he was out of the district but he had attended the meetings of the trustees when notified. A letter from Cr Edwards, the mortgagee, was tabled stating all insurance premiums had been satisfactorily paid during the term of the present trustees. [4]

Concerning the issue of selling the Association’s hall, the trustees were implementing a decision of the association. Mr McMinn initially raised the issue at a special meeting early in 1929 when the motion ‘That the trustees be empowered to negotiate for sale of the property, piano and land’ was carried. After being advertised the offers made were considered unsatisfactory so no sales were effected.

Mrs Harrison addressed in a letter to the Chelsea City News the ‘reprimand’ issued by a trustee to a member for removing material from the hall and the trustee for paying a youth 2/- to sweep the hall. [5 ] She explained that in the past concern had been expressed on more than one occasion about materials being removed from the hall without the knowledge of trustees or members. As a consequence a minute had been recorded that ‘not any property be removed or converted without the trustees’ knowledge and consent’. She believed it was a minute that was not adhered to so hence, the zeal of the trustees in this direction. Concerning the sweeping of the hall, Mrs Harrison pointed out that cleaning was not a trustee’s duty. On the particular occasion quoted the hall was in a filthy state with an offensive odour pervading the building after a night of revelry by a sporting organisation. A trustee discovered the situation, authorised a youth to clean it up and paid him for his work. He was prepared to pay the cost but Mrs Harrison, as secretary at the time, reported the matter to the committee and the trustee was reimbursed from petty cash.

Cr Herbert spoke in a conciliating manner indicating he had been associated with the organisation since his return from the war and he could honestly say he had never seen such progress made. The hall to him was a picture and better than ever. In his view, if the trustees had been antagonistic they could have prevented any improvements or additions. Mr Norton, not a member of long standing, was saddened by the moves to unseat the trustees. Both trustees and committee members were interested in the success of the association but seemed to be working at cross purposes. In his view the Association was not large enough to harbour these tensions and called for the eradication of all past feelings and tasks taken up by the trustees and committee be restricted to their own particular assigned duties. The president , Mr Cunningham, appealed to all to bury the hatchet for the good name and future well-being of the Association.

Mr Greany and Mr Chard, in deference to the president, agreed to follow this course. The motion put forward by them was withdrawn. However, Mr Willis indicated under the circumstances he would have to resign as secretary as he could not act whilst the present trustees were in office. At the same meeting in May 1931 Mr McAskill gave notice of motion that the trustees be elected for a period of three years.

The Association existed for several years after the internal ructions and achieved many benefits for the residents of Parkdale. However, as the town grew, community support gradually diminished. Like progress associations in other local towns it ceased to operate. People pursued other interests. It was not until the 1940s when Eddie Trait, the editor of the Standard News publications stirred interest once again in establishing an organisation dedicated to working with local authorities to improve the lot of residents. This time, however, the organisation was a municipality-wide group known as the Mordialloc Citizens League. The League like the Association marshalled the support of some key figures but it too died from lack of general support. 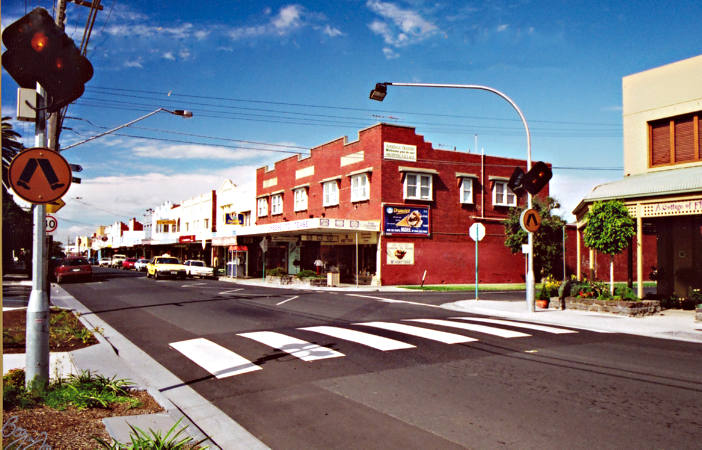