The prolonged stagnation of technical education in Australia was reported and deplored in newspaper articles in the early 1900s.  The failure to address the need for action was attributed to ‘supine and uneducated’ ministers of education.  Vigorous action by government was demanded. 1 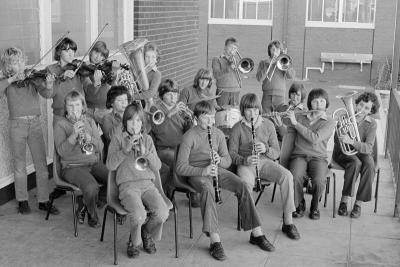 A reporter in The Argus, noted ‘the gap between primary education and real technical education was a disgraceful neglect.’  He claimed ‘in the secondary schools technical preparatory work was ignored while drawing attention to the fact that elementary arithmetic was taught in State schools and not left to each child picking up knowledge of numbers and their operations out of his casual experience.’  Similarly, he wrote ‘it seems as if we trust almost entirely to chance for the far more complicated responsibility of starting a youth on his main life work in learning a trade.’ 2

In 1912, the Melbourne Junior Technical School opened with 103 students.  The previous year Donald Clark, Chief Inspector of Technical Schools, had advocated that the curriculum of the junior technical schools should be mainly confined to the study of English, mathematics, elementary freehand and mechanical drawing, with enough manual work and experimental science to maintain the interest of the pupils.  Because of a stirring of interest in junior technical school education and a move by the Mordialloc State School Committee, a conference of delegates appointed by Councils, Progress Associations and school committees of Dandenong, Moorabbin and Frankston shires was held in 1915 in the Mordialloc Mechanics’ Institute and chaired by Cr Frank Groves.  The conference agreed that Caulfield would be the best locality in which to establish a technical school because of its accessibility. 3  At a subsequent meeting, the Mayor of Malvern, while supporting the proposal, did not think the time was opportune to urge the Government to spend £8000 on technical education when the national focus was on the war in Europe. 4  The Caulfield Technical School was officially opened in 1922, a few years after peace was declared. 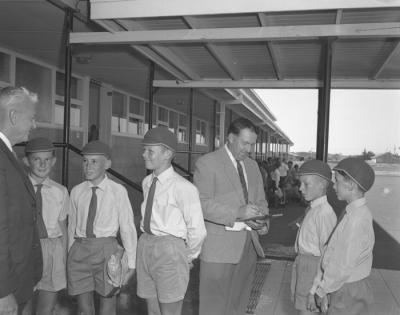 Thirty three years later, a meeting of representatives from district schools, held in the Aspendale Life Saving Club, discussed the unsatisfactory situation where their children had to travel 22 miles to gain a technical education.  They believed there were more than 350 already living in the area who could attend a new local technical school. 5  In November 1957, a committee was formed to promote the erection of a technical school at Aspendale.  The plan was to select a delegation of individuals to strongly present the case to the Minister of Education on this vital matter affecting the future careers of children of the district.  6

Success was achieved when the Education Department decided to establish a technical school at Aspendale on a fifteen acre site adjacent to the Aspendale State (Primary) School.  The school commenced early in 1959 in temporary accommodation at the Frankston Technical School.  Unfortunately, fire gutted three rooms and damaged two others in the East Wing of that school where the Aspendale students were accommodated, so the move to the yet unfinished school building in Laura Street, Aspendale was hastened with work beginning in July 1959.  The expectation was that the new school would be completed in four to six weeks. 7 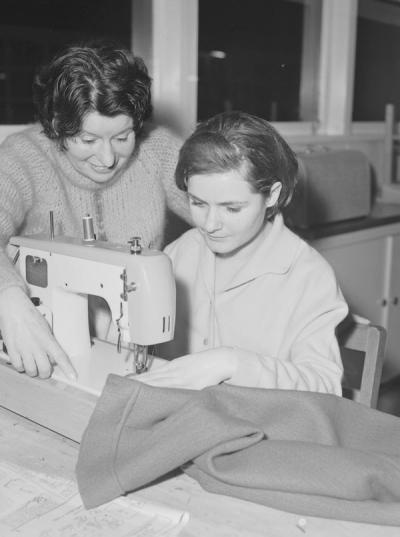 Building extensions occurred from 1965 and apprenticeship courses began in 1968.  By 1969, thirty one night classes for 463 students were in operation.  The first female students arrived in 1978 after the school was declared co-educational.  The girls followed the same curriculum as the boys, plus needlecraft and cooking.  Later, they were able to join classes in bookkeeping, secretarial practice, art, general studies and applied science. 8 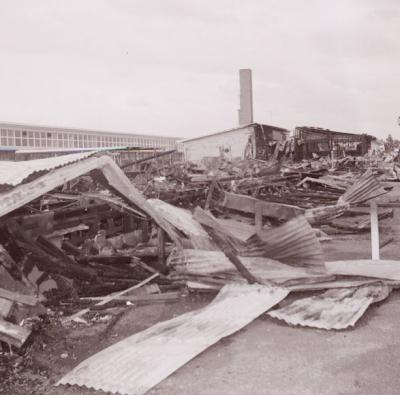 Fire was again an event in the history of the school.  In 1971, fire caused $200,000 damage destroying four science and art rooms, three general classrooms and a social studies room.  The administration block was also destroyed, forcing the principal and office staff to work in the foyer of the assembly hall.  The Arson Squad of the Victoria Police was called in to investigate.  Mr Roy Ward, Member of the Legislative Council, told the local newspaper that students were being visited by police, but no accusations had been made. 9  Mr Ron Jacobs as a volunteer member of the Chelsea Fire Brigade recalled there had been a succession of district school fires forcing parents to set up vigilante groups to protect school assets and forestall the inconvenience to school operations caused by fires. 10 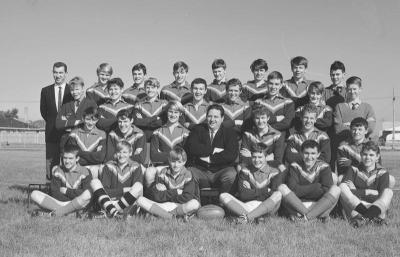 The academic achievements of students were reflected in the numbers who were awarded Commonwealth Scholarships: 22 in 1966, 16 in 1967 and 24 in 1969.  The school also achieved success on the sporting field.  The Aspendale Technical School Football Team won the 1966 Inter-Technical Schools Sports Association premiership after being undefeated throughout the season.  Ken Barr, the Manager of the Aspendale branch of the State Savings Bank (now the CBA) donated a 12 inch cup for the student who proved himself the best and fairest player during the finals series.  Robert Judd was the winner.

The school progressed during the late 1980s and early 1990s, developing and implementing new curriculum studies associated with the High School Certificate and the Victorian Certificate of Education.  But trouble was on the horizon.  The future of technical schools was under attack.