Mordialloc-Chelsea bookmobile, 1972. Handing across the bookmobile keys to the chairman of the library committee.

For some years prior to 1971, individual members of Chelsea community and organisations had been arguing the need for a library service in the municipal despite a survey in 1968 in which the majority of respondents rejected the idea. It was in 1971 that the Chelsea Council decided to join Mordialloc Council in a regional library scheme and an important element in this arrangement was the implementation of a mobile library to serve both municipalities. 1 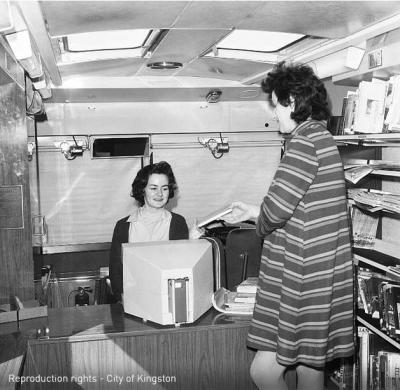 The interior of the Regional Bookmobile at Aspendale, 1972.

Rejecting the option of joining the Dandenong Valley Regional Library Project, in the second week of April 1971, Chelsea Council decided to join Mordialloc Council in a regional library scheme. The decision was not unanimous amongst members of council. Cr Thomas favouring neither scheme maintaining a library was unnecessary. He believed the increased costs to ratepayers in Chelsea would force people to leave the city. Crs Barber, Stacey, and Lee were strong advocates for the Dandenong Valley arrangement where Chelsea residents and particularly students would have access to larger book stocks and a greater depth of subjects. The Dandenong Scheme, it was argued, would be initially cheaper and had the potential of expanding to include the whole of the Peninsula. Cr Hummerstone supported the Mordialloc option. He believed Chelsea had nothing to lose by joining Mordialloc because they could move out if unsatisfied. He was supported by Mayor Johnston. Finally, the numbers were in favour of Mordialloc. Cr Barber, although a supporter of the Dandenong arrangements, welcomed the decision as a wonderful step as because up to the time of the decision Chelsea had been culturally neglected. 2 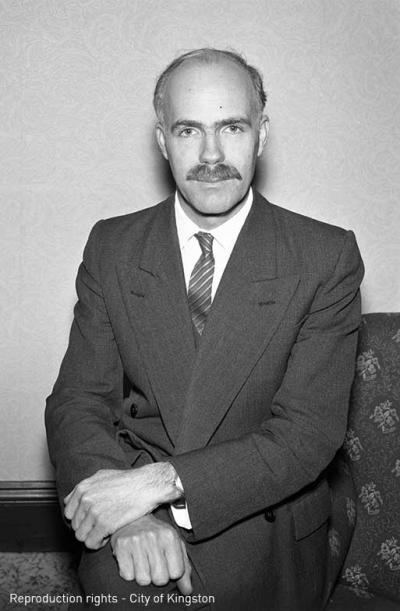 The decision of Chelsea was also welcomed by Mordialloc councillors. Cr Denyer believed it was inevitable that Mordialloc would have had to join a regional scheme at some time because the Premier of the State and the Library Council favoured such arrangements. 3 In his view it was better to have a small scheme rather than joining a larger operation such as that managed by Moorabbin or Sandringham. The Mayor of Mordialloc, Cr Hawken, said he was happy with the Mordialloc library, but he believed the future of public libraries was in the regional schemes and the smaller scheme of Chelsea and Mordialloc was better as both cities would have an equal voice in its operation. In July 1971, a service agreement between Chelsea and Mordialloc, for submission to the Governor in Council for approval, was signed to have a regional library. The expectation was that the extension of the library service would be implemented by October in that year. While the erection of a library building in Chelsea would not be available immediately a book mobile service taking the library to the people was to be implemented. 4 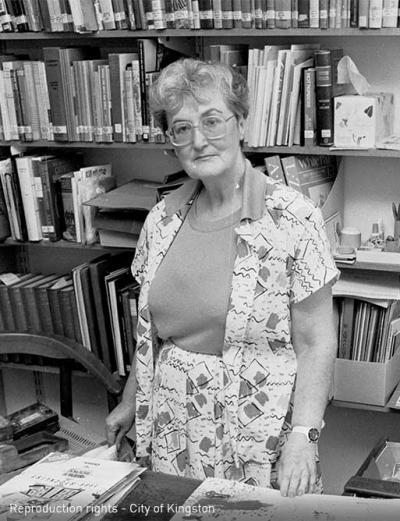 The Mordialloc-Chelsea Regional Library was approved by the Governor in Council on August 25 and Crs Hawken, Denyer, and Moore of Mordialloc and Cr Johnston, Stacey, and Hummerstone of Chelsea together with Jack Grut as executive officer, and Miss S Perrett, regional librarian, became the constituted committee of the library. Cr Hawken was appointed chairman. Each councillor was appointed until after the annual election of councillors when they could be reappointed, or new appointments made in their place. The office of chairman was to rotate between representatives of each council.

Plans for the Chelsea library building in Bath Street were prepared and tenders called. Twenty were received. G W Dore Pty Ltd of Waverley were successful with their tender of $60,836 which was under expectations. 5 The building was expected to take twelve months to complete and in the meantime a bookmobile was to provide services to residents in both the cities of Chelsea and Mordialloc. It was to spend half a day a week at Aspendale, Edithvale, Chelsea, Bonbeach, and Carrum. Half days would also be spent at North Mordialloc, East Beaumaris, East Parkdale, and two other unnamed places. The bookmobile, designed by Don Tatnell, Mordialloc City Engineer, a bus without windows built by Ansair, a division of Ansett Transport Industries, was estimated to cost $13,000 with a capacity of 3000 books. After the vehicle was delivered, the keys passed to the president of the library committee and, stocked with books, the maiden run was made to Bonbeach and Carrum. Thus, after the passage of many years, commenced the library service in the City of Chelsea. 6