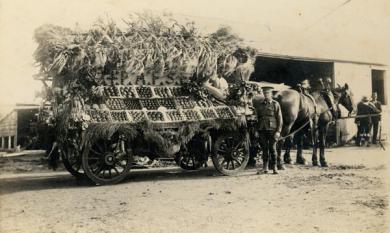 A very long title which still did not cover all the events that took place at the show. Check out some of the people who attended, the winners, and where the show was held from 1897 to the 1920s. 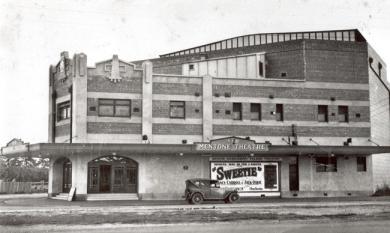 Leo Gamble writes of the tussle between Mordialloc Council and Albert Lydford in his desire to build a grand theatre at Mentone. It was finally built on the corner of Point Nepean Road and Balcombe Road in 1928. He built other properties in Mentone but his entrepreneurial activities ceased when he became financially bankrupt after the Great Depression. He died at his home at 60 Balcombe Road Mentone in 1946. 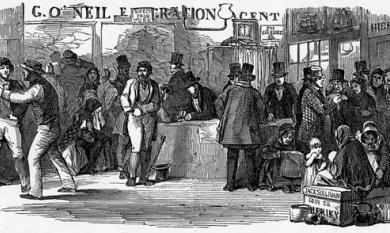 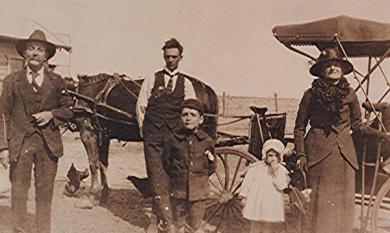 This story, written by Barry Tilley, is about the Ball family whose members for a time were residents of Cheltenham and Mordialloc and active in community events. John and brother William were the first to leave Cornwall and to travel to Melbourne. “While working in Maldon John was fined 2/6 for leaving his horse and dray unattended while refreshing the inner man at the Royal Hotel”. 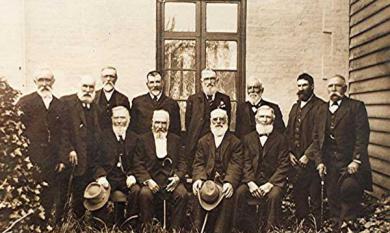 Pioneer Settlers was written by Tom Sheedy thirty nine years ago when he was the History Officer for the City of Moorabbin. It contains the names of 119 settlers who were petitioning for a local Post Office and some whose descendants still live in Kingston today. 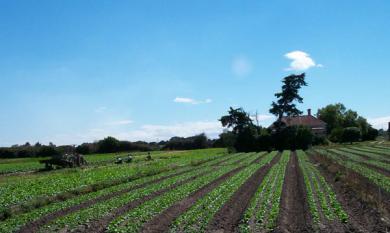 An Experimental Farm at Cheltenham was established as a result of the urging of local members of the Promotion of Rural Industries Committee as part of their ploy to encourage rural industries. The farm was created on four acres of Joseph Wedd’s eleven acres property on the corner of Centre Dandenong Road and Point Nepean Road (today Nepean Highway). There experiments were conducted into the use of various fertilizers, and the growing of particular plants. They tested a colourfully named set of potatoes including Carmen, Sutton’s Abundance, Black Prince and Windsor Castle Of the various fertilizers available, stable manure and super phosphate gave the best results but ploughed-in pea plants (green fertilizer) was also found to be beneficial. 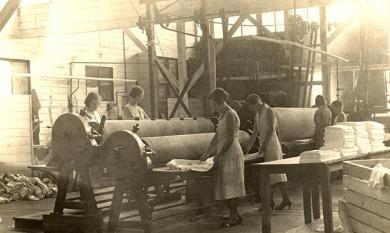 Leo Gamble recalls the sound of the hooter at Prince’s Laundry that announced the commencement and conclusion of the days work. Founded in 1905, the laundry provided work for local people, served the needs of local hospitals and guest houses which attracted visitors to the district. By 2005 it employed 400 staff and processed 25 million kilos of linen each year. 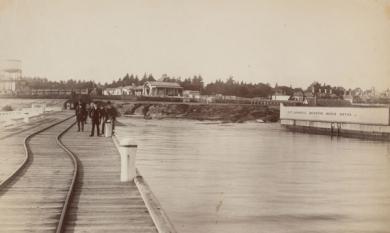 Captain William Kenney was engaged in building the baths in Brighton Beach in 1872. The baths were in the news in 1855 when indecent conduct was reported to the police. Maintenance of this facility was an ongoing problem for which councils were reluctant to take responsibility. By the 1970s, the attendance at the baths had declined and they were finally demolished in 1979. 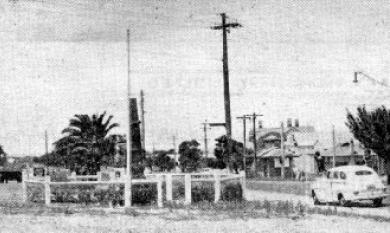 The "Demise of Avenue of Honour at Cheltenham" concerns the lopping and lack of care of trees planted in recognition of many local young men who served in Australian military forces in World War One. The Cheltenham Progressive Association and the local Returned Soldiers’ Branch pressed the council to take action as they believed the condition of the trees reflected badly on the council and local residents. They requested eight specific improvements be made to the avenue of trees planted along Point Nepean Road. 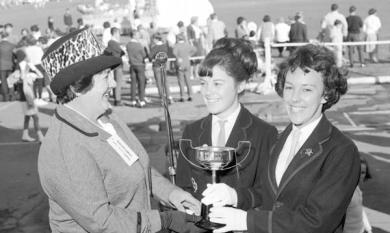