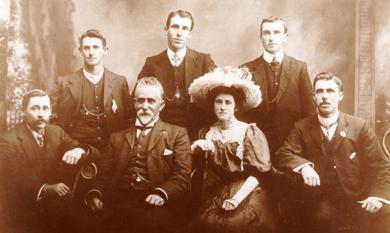 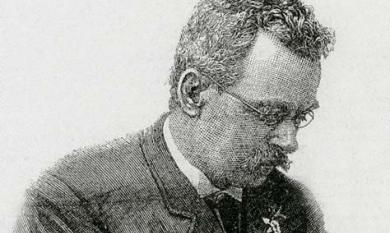 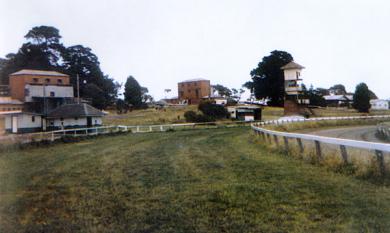 Leo Gamble writes of Jack Purtell, a Mentone boy, who was a very successful jockey in Victoria and overseas and who rode three Melbourne Cup winners. Jack served his apprenticeship at the Ted Temby stables and went on to win seven jockey premierships. Some of the horses he rode were Hiraji, Toryboy, Baghdad Note, Wodallo, Silver Knight and Rising Fast. He was one of the outstanding figures in Australian turf history. 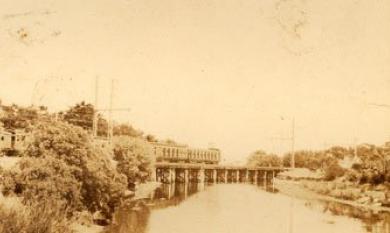 Chelsea Historical Society
Frank McGuire and Des Jowett give us some interesting historical snippets about the Mordialloc Frankston railway line. It was in July 1882 that the line from Mordialloc to Frankston was officially opened. Thomas Bent was there and announced to all the assembled crowd that two trains would be leaving Frankston for Melbourne from Monday to Friday at 7.17am and 3.55pm. He said there would be trains on Saturday, but no service on Sundays. How things have changed. 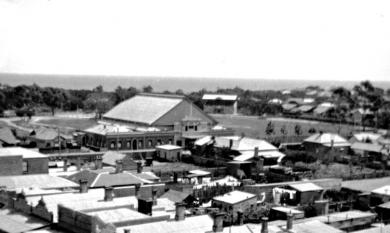 Leo Gamble tells of Nancye Wynne Bolton, an Australian tennis champion and a one time resident of Mentone. Nancye showed her talent early as a young girl in tournaments at Mentone in the 1930s. By 1938 she qualified to play in the USA Championships and was rated among the top ten female players in the world. She eventually won eleven Australian Championships. Later, in the early 1950s, she made her mark in club competitions in golf. 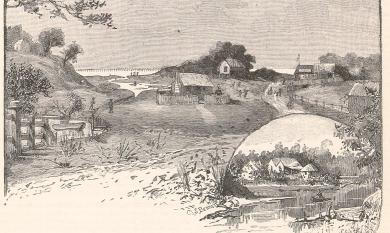 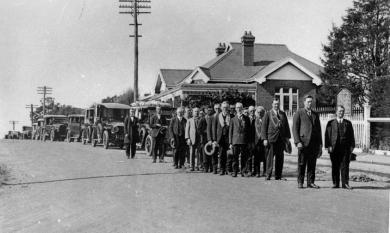 The Sons of Temperance: A Cheltenham Friendly Society 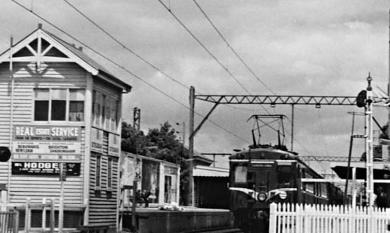 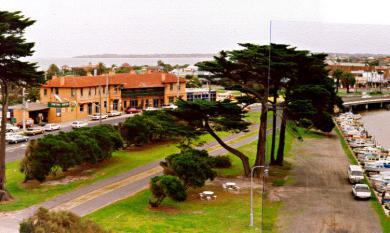 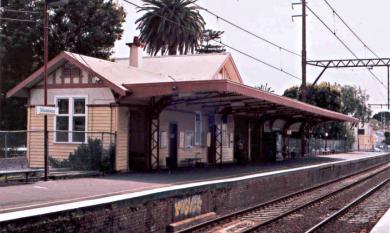